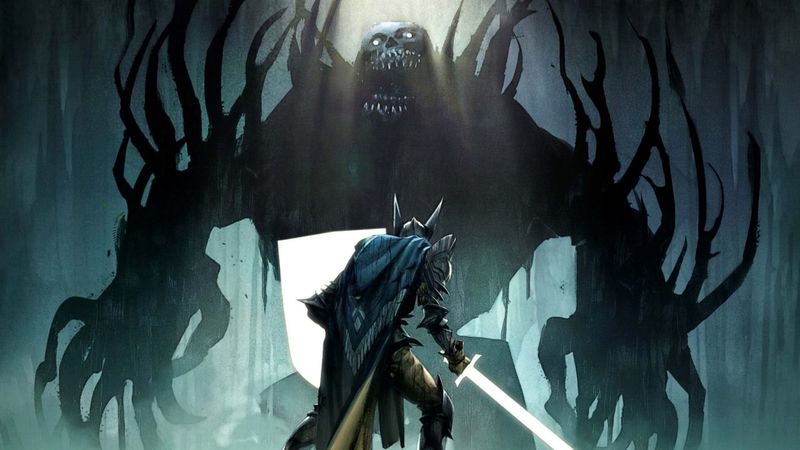 3.4
Developer BioWare has confirmed that it won't have anything to share regarding some of its upcoming projects later this month during EA Play Live. Specifically, the event, which is set to feature looks at a number of EA titles in the pipeline, won't highlight anything new related to Dragon Age 4 or the new Mass Effect title which BioWare first teased at the end of 2020.

This news regarding BioWare's plans for EA Play was unveiled via the studio's official Twitter account this afternoon to give fans a better idea of what they could expect in the coming weeks. "We’re hard at work creating the next Dragon Age and Mass Effect games and have some exciting stuff coming to Star Wars: The Old Republic this year," BioWare said. "While we won’t be showing anything at EA Play Live, be sure to check out our SWTOR Livestream at 12PM PT today for info on what’s to come!"

We’re hard at work creating the next @dragonage and @masseffect games and have some exciting stuff coming to @SWTOR this year. While we won’t be showing anything at EA Play Live, be sure to check out our SWTOR Livestream at 12PM PT today for info on what’s to come!


This news from BioWare, although disappointing, is somewhat to be expected. In the past, the studio has made quite clear that its main focus right now, which is Dragon Age 4, is still quite far out from releasing. In addition, the new Mass Effect project that was teased roughly six months ago is still supposedly quite early in development. As such, it makes sense that BioWare wouldn't have anything to show off in relation to either title at this point.

As for what we can expect at EA Play, Battlefield 2042 will likely be the publisher's biggest game that it highlights.

dragon age 4 is going to be bigg