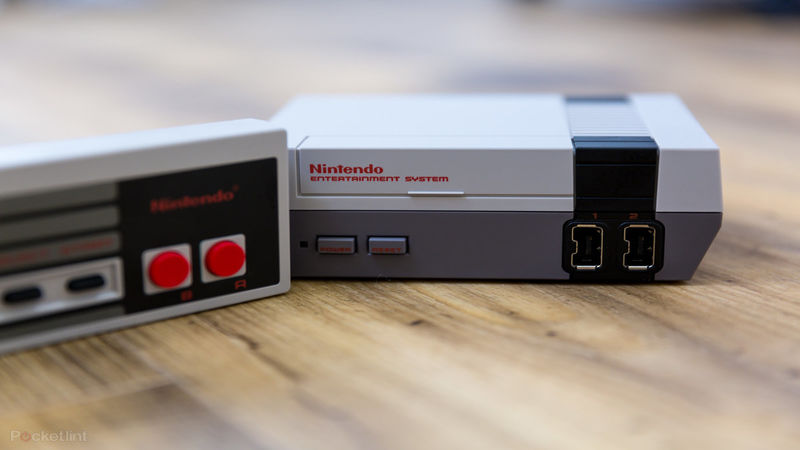 4.3
Nintendo is still considering whether to continue its series of Mini consoles.

During a Q&A at its General Meeting of Shareholders held on Tuesday, which it has published in Japanese, a shareholder suggested that the Nintendo Classic Mini series could be a new way for parents who no longer play games to come into contact with Nintendo IP again.

Nintendo president Shuntaro Furukawa replied: “We always want our products to be played by people of all ages, from children to adults. In fact, after being in the video game business for many years, we believe that there is now a very wide range of generations who have adopted Nintendo consoles.

“We will continue to examine the possibility of offering classic content, such as with the NES and Super NES Classic Mini series, as well as our online services, as a way of communicating the appeal of our products to different generations.”

Due to continued demand, it was then relaunched for another six months in June 2018.

In 2019, Nintendo’s president said the company was considering extending its Nintendo Switch Online library beyond the currently offered NES games to other legacy platforms.

“At this place we cannot tell new information about future classic hardware among others, but we are thinking about providing an extension of the online service which is currently providing Famicom [NES] software, as well as other methods of providing them,” he said.

“We also recognise that there are opinions wanting to play past titles.”

Nintendo is classic but nvr was a big fan lol

I'd be down to see more of them.