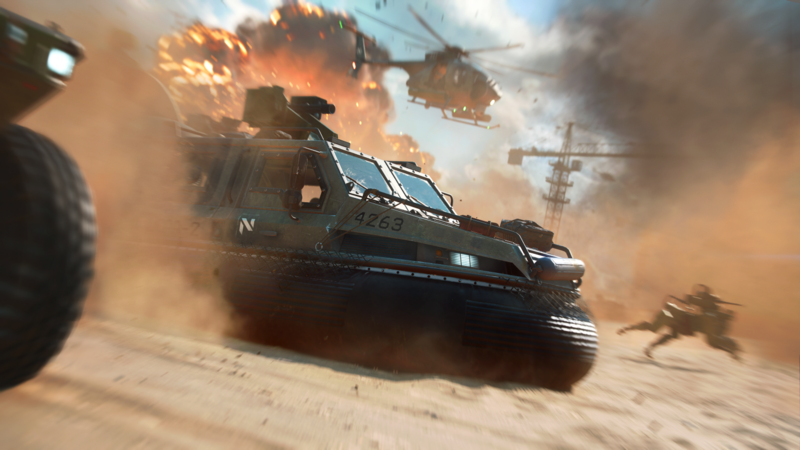 4.3
Yesterday, EA made several marketing partnership announcements for the upcoming Battlefield 2042, and in the process confirmed that Xbox Series X/S were going to be the “official consoles” for the first person shooter. But what exactly does that entail? The game obviously isn’t going to be exclusive to Xbox, with PlayStation versions on the way as well, so what does it mean for Xbox to be the game’s official console?

Senior marketing manager at Xbox, Josh Munsee, recently clarified the same on Twitter, and it’s about what you’d expect. Munsee says that this deal is going to mean that marketing, branding, gameplay capture, and more for Battlefield 2042 are all going to be focused exclusively on Xbox Series X/S. It essentially sounds like the deal Call of Duty has in place with PlayStation, though it’s unclear for now whether in this case Xbox is also going to benefit from exclusive content or DLC the way PlayStation does with Call of Duty.

allready getting lil hate for being "futuristic"

BritishColumbia They should make a limited edition console bundle.

They should make a limited edition console bundle.