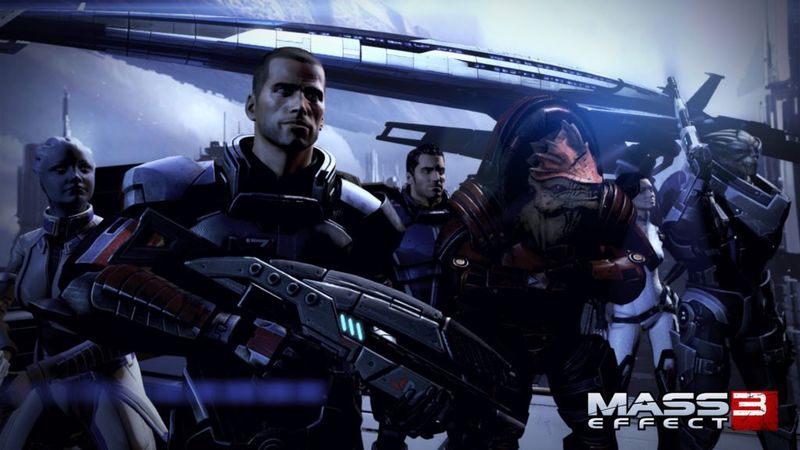 Breaking the news on Twitter, Humanoid Studios CEO Hudson said the new independent company was “built to unleash the creative freedom of developers – bringing innovation and artistry to players through an all-new IP”.

“Founded by Casey Hudson and talented developers from around the world, we combine excellence in the arts with advanced sciences to deliver the future of interactive entertainment,” it says.

“We believe in hiring great people, empowering them with the best tools and a supportive environment, and providing them the creative freedom to do their best work. We are building something special, and we invite you to join us.”

“2020 has been a year that forced all of us to re-imagine how we think about work and life”, he said at the time.

“For me, it’s been the realization that I still have tremendous energy to create, but also that I need to try something different. I’m not sure exactly what that is yet, but I know that I want to start by rediscovering my creative passion through more personal work.”


During almost 20 years at BioWare across two stints, Hudson directed and produced the original Mass Effect trilogy and Star Wars: Knight of the Old Republic. He left the company for the second time in December 2020.

New BioWare general manager Gary McKay said this month that he wants to rebuild the studio’s reputation following a difficult period for company, which cancelled plans to reboot Anthem in February 2021.

Never likes the series to be honest, and I doubt I'd be changing my mind any time soon.