Persona 4 Golden has sold a million units on Steam 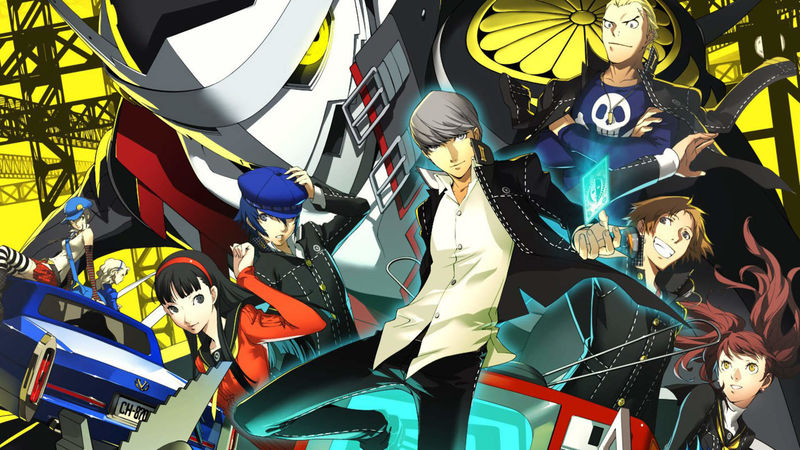 4.4
Persona 4 is a great game, Persona 4 Golden is a great update of it, and Persona 4 Golden PC has been a great chance to, well, play it on PC. It seems a load of players have been eager to take that chance, too, as developer Atlus has confirmed that the PC edition of Persona 4 has now sold one million units.

Persona 4 Golden PC has sold 900,000 copies since launch, as of the latest Atlus financial results (translated by Gematsu), for the period concluding March 31, 2021. Atlus publicly updated the number to an even one million in a celebratory tweet. That’s up from 500,000 shortly after launch, so it looks like this one’s got a long stretch of sales success to enjoy.

Atlus also reported a total of 1.8 million units sold for Persona 5 Royal and 1.5 million for Persona 5 Strikers. The company says that sales outside of Japan have significantly exceeded expectations – and it looks like Atlus just keeps being surprised that people want to play the games it puts out.

After some speculation as Atlus set up a Steam creator’s page in lead up, Persona 4 Golden had a surprise release during this year’s PC Gaming Show. The port of the JRPG was handled by Atlus Japan, all of which suggests this is just the beginning for Atlus’ library making the jump to PC. Certainly, if that’s the case, these sales on a game almost a decade old are a strong encouragement.

A Special Broadcast from the Midnight Channel ✨

Persona 4 Golden has sold 1 million copies on Steam! Thank you for your support! pic.twitter.com/qrrZF0WQb8


Publisher Sega had made it known last year that more PC ports were a priority given the success of the Yakuza series, and Persona 4’s marketplace performance is an indicator this is both still true, and very worthwhile.

"Persona 4 Golden has sold a million units on Steam" :: Login/Create an Account :: 4 comments

TOXIC Jesus, no idea how they pulled this of lol the game looks shit

Not gonna lie, im not suprised since its most likely one of the better jrpg's I've played.

Jesus, no idea how they pulled this of lol the game looks shit

How far gaming has fallen, embarrassing