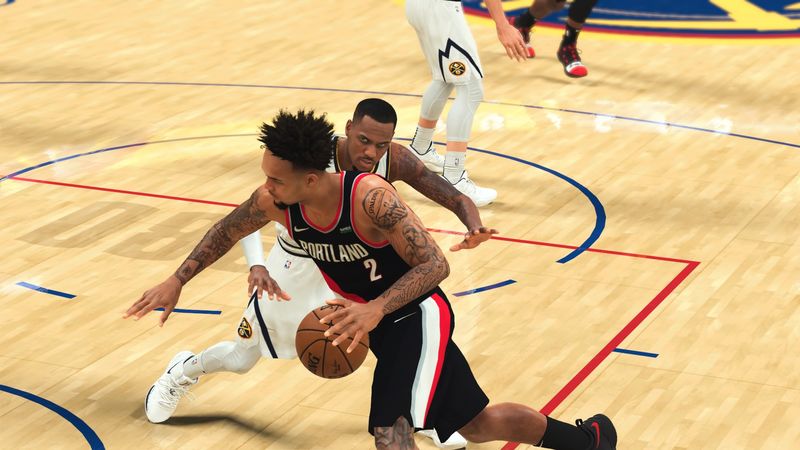 3.5
Most online games already have ads in some form or fashion whether they’re asking you to check out the next iteration of the game or some sort of optional DLC purchase that’s been released, but it appears console games could be getting some different, more traditional kinds of ads in the future. An advertising platform known as “playerWON” will launch this week with the intent to bring ads to run TV-style ads inside of console games as a way to target younger demographics and those who don’t see ads in other places they might’ve been distributed. The platform’s parent company already has deals with some big gaming publishers, and it plans to have ads in around a dozen or so games by the time 2021 concludes.

Axios reported on the ad-focused experiences coming to console games and spoke to Simulmedia, the owner of playerWON. Simulmedia has already made deals with some big companies that gamers will instantly recognize, too. Simulmedia’s EVP of Gaming and OTT Dave Madden said Hi-Rez Studios, the creators of Smite, have a deal with Simulmedia as does Electronic Arts, the publisher of many games like the Battlefield and Madden NFL series.

Simulmedia’s been testing its ad-based services in partnership with Hi-Rez Studios already. Data from one of these campaigns showed that people said they were 22% more likely to play a game and 11% more likely to spend money in that game if they watched in-game ads that gave them perks or other in-game incentives.

That’s the catch when it comes to the playerWON plans and what appears to be the only positive for players: The prospect of earning in-game content by watching ads. Developers who work with Simulmedia are able to add ads to the games and can decide which types of rewards players obtain from watching them. In-game currencies and skins for characters were two of the ideas put forward. Data also found that people were willing to watch up to 10 ads a day in exchange for these in-game rewards.

Specific games beyond the testing in Smite weren’t mentioned, so there’s no clear indication of which games might be targeted with these ads. Simulmedia’s Madden did mention the free-to-play market which includes games like Call of Duty: Warzone and Roblox, however, and considering how that market continues to grow, it seems to be a good a place as any to anticipate these kinds of ads in the future.

Those in-game ads will launch in “roughly a dozen more games by the year’s end,” so we should start seeing them pop up soon enough and will see just how willing people are to watch in-game commercials in exchange for digital goods.

I seen this on FB and laughed lol glad I have PC tho !

TOXIC Ha, not at all surprised lol, I'll stick to the PC thanks.

If you think they'd stop at just console, you don't know the greed these companies have. The moment they can do this with no reprecussion, it'll be forced down our throat and they'll just claim it's to cover all their costs. Just like the starting to rise game prices to $70 for AAA games.

Within five years we'll be getting ads on AAA titles, not all of them but some..We'll complain, do absolutely nothing about it just like we did for Season Passes, Battle Passes, Loot Boxes, Etc and it'll become the norm pretty soon.

Ha, not at all surprised lol, I'll stick to the PC thanks.