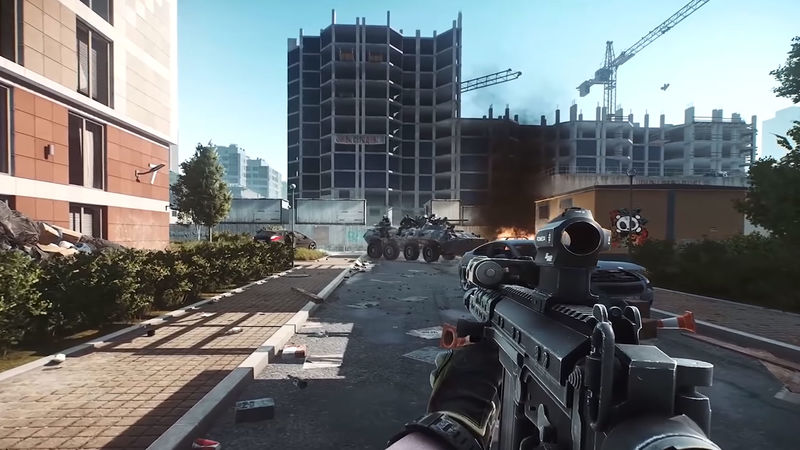 0
There’s a major patch coming soon for Escape from Tarkov, and that means all progression in the FPS survival game will be wiped imminently. The days prior to a wipe are always chaotic, and this time there’s an extra wrinkle – secure containers are no longer secure.

Tarkov’s secure containers, demarcated by Greek letters, are boxes you can keep in your inventory that will allow you to hang on to little bits of loot even if you’re killed before you can make it to an extraction point. They’re good for storing valuable, rare items – you might want to stash keys in there, or a particular item a vendor is looking for in a quest you’re working on. Secure containers have been disabled for the time being, however – the message seems to be, forget quests, just get in there and mix it up before everyone gets reset back to zero.

Narratively, however, developer Battlestate Games is hinting at something serious on the horizon – although that won’t be the hotly anticipated Streets of Tarkov map, at least not this time around. However, the official Twitter account has been updated with images of correspondence between some of the fictional factions at play in Tarkov.

One is a Russian-language report directed to the “head of investigative committee” of the Russian Federation in the Norvinsk region, which warns about a team that had been ambushed by unknown forces equipped with the tools necessary to open secure containers.


Another image posted to the Battlestate Twitter account shows a photograph of a forum post from an ‘unknown user,’ which warns about something “strange” happening, and that vendors appear to be offloading inventory “for pennies.” “Something is coming,” the final legible line reads.


This also bears out in Tarkov – the vendors you do business with outside the raids are offering everything for bargain basement prices – so if there’s something you’ve been wanting to try out, now’s the time.

This article is a bit outdate.... The event was over a week ago and the new patch is already live.