Respawn promises to crack down harder on Apex Legends cheaters 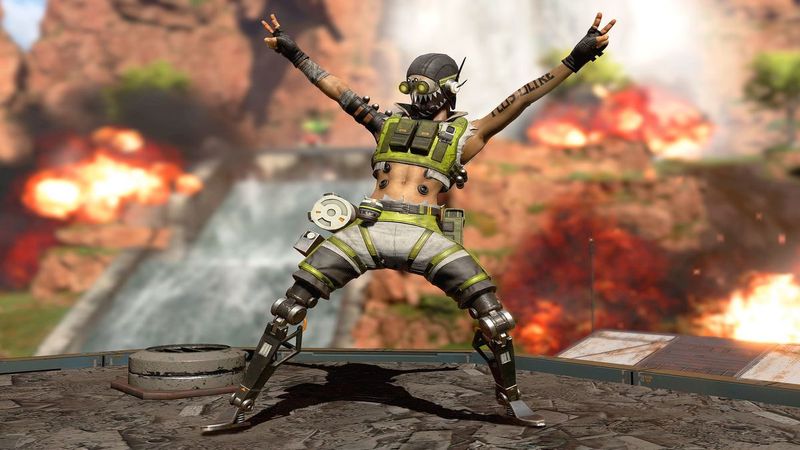 0
Apex Legends is a really good battle royale, but like so many popular online games, it has a problem with cheaters. Pop around to the Apex subreddit and you can find all kinds of complaints about players breaking the rules instead of competing fairly, over the past few months the game has also been struggling with DDoS problems. Thankfully, Respawn said on Twitter today that it is "pursuing several options to crack down on cheating."

"Playing against cheaters sucks," Respawn tweeted. "We'll keep you updated as we ship the above changes and pursue new ones."

The Respawn team is pursuing several options to crack down on cheating in @playapex:


As updates go, there's really not much to see, especially when compared to detailed anti-cheat updates and reports from games like Call of Duty: Warzone and Rainbow Six Siege. But that doesn't reflect a lack of aggressiveness on Respawn's part when it comes to dealing with cheaters: In March it dropped the hammer on more than 700 high-ranked Apex players, including over 180 at the Diamond and Predator ranks—the top two ranks in Apex Legends competitive play—and in May it warned that players exploiting a "ghost rock" bug is a bannable offense.

Apex's recent bump in popularity (thanks in part to Season 9 being really fun) makes it a larger target than ever for cheaters looking for an easy win and Respawn will have to crank up its efforts to keep up.