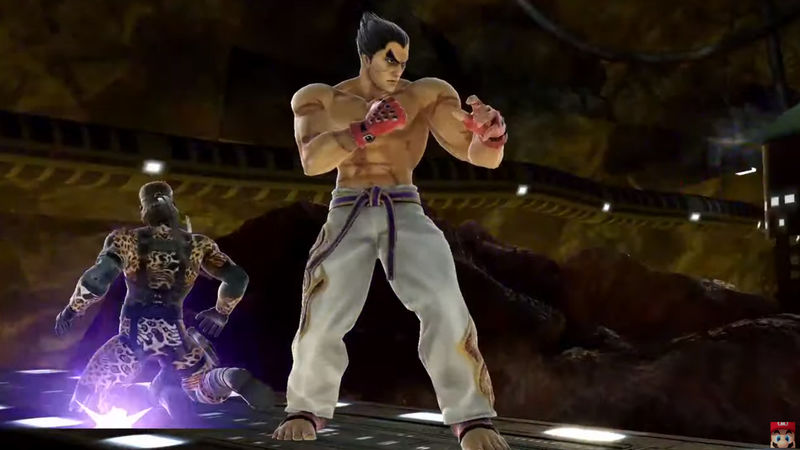 In a video showing off DLC character Kazuya Mishima, out tomorrow, 29th June, Sakurai said the final character to be released as part of Fighters Pass Vol. 2 will be Ultimate's last.

"Up until now, we've created all sorts of fighters and stages," Sakurai said.

"Gathering all of these games, new and old, and compiling them into a single product is a task that has meant a lot to me.

"Now that I think about it, it's been close to 10 years since Super Smash Bros. for Wii U and Nintendo 3DS was in development. I've been working on this for a long time. You could call it my life's work.

"But finally, the next DLC fighter will be the last one. There won't be any more after that.

"It'll be a while before that announcement, but it'll be available this year as planned, so please be patient.

"It seems like the team will have to complete this project at home, right up until the end." 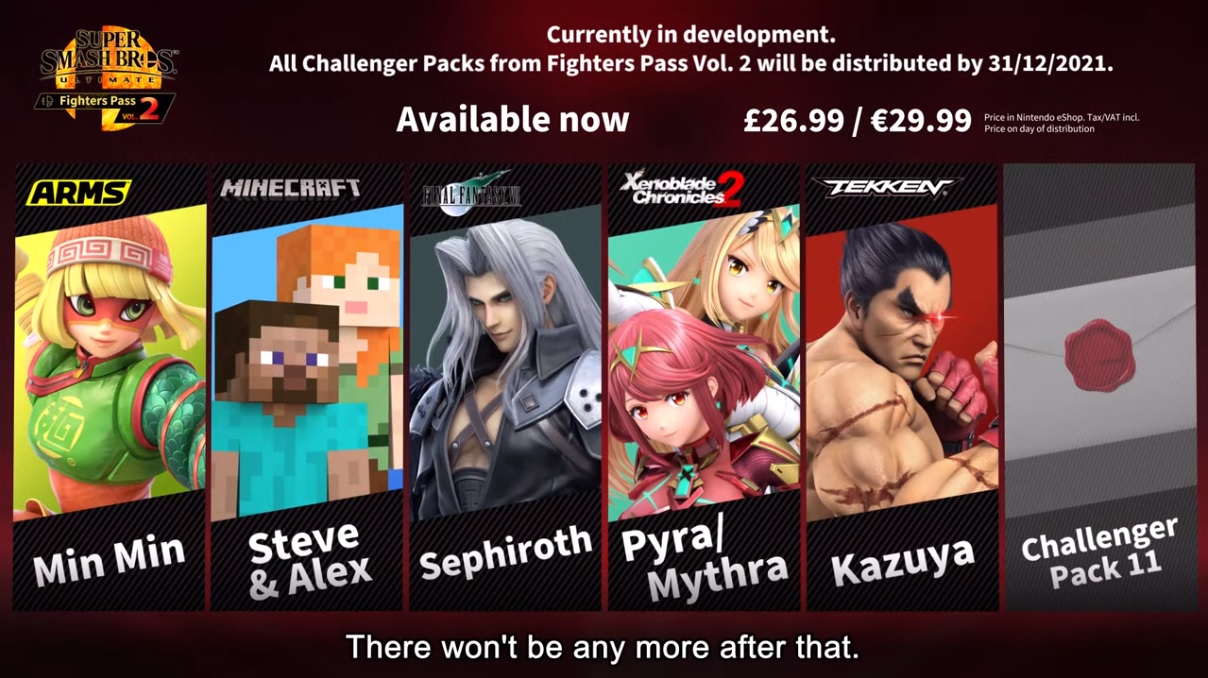 In a May column for Japanese magazine Famitsu, Sakurai said he recently thought about what he'd do after he quits making video games.

"Everybody grows old eventually, and it's not like I'll be able to keep on working forever," he said, as translated by IGN. "Speaking honestly, it would be nice to have a bit more free time. There's something pretty attractive about the idea of early retirement, right?!

The question of 'How much longer can I keep working at this job?' does cross my mind pretty often. 'How long should I keep going for? What should I do afterwards?' I believe these sorts of questions are particularly unavoidable for people my age or older."

All challenger packs from Fighters Pass Vol. 2 will be released by 21st December 2021, so we know Ultimate's mystery final character will be out this year.

Does this just mean we'll see another super smash game for the switch? A few years with no more characters would be disappointing