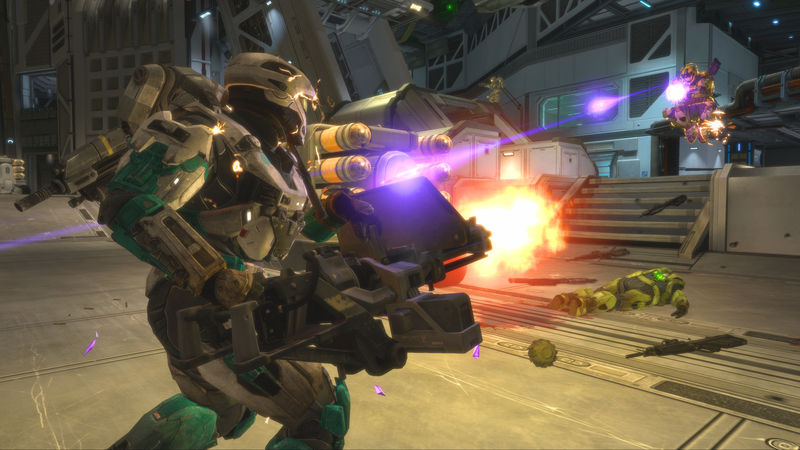 5
The much-anticipated full mod support for Halo: The Master Chief Collection was revealed last weekend and released on June 23rd as part of the game’s Season 7 update – but unfortunately, players are discovering that developer 343 Industries broke many currently available mods in the process.

As usual with modders, if they find a way to access a game the mere lack of tools or official mod support won’t stop them – as evidenced by the 43 pages of Halo: The Master Chief Collection mods already available over at NexusMods.com. These were mostly created before the proper mod tools went live this week, and there are some truly amazing or bizarre creations in there – including a giant, flying, fire-breathing rat.

However, a quick browse of the mods shows that a lot of them are now unplayable thanks to recent Halo MCC updates, especially the Season 7 update with mod tools, ironically. Recently broken mods include a campaign mission where the player controls a Covenant grunt, the ability to spawn AI marines in Firefight mode, and this complete overhaul of Halo Reach to make it more like Halo Infinite.

This impressive Covenant campaign for Halo Reach hasn’t worked since late April, where the modder laments that their “only option would be to completely remake the mod”. They hoped that the mod tools release would help them convert the campaign, but as the Season 7 update notes that “updates made to MCC may require you to rebuild your maps to play properly” that might not be the case.

Keep your Energy Swords at the ready - Season 7 of MCC, Elite has officially arrived! And with it, new customization options for Elites, Halo 4, the Custom Game Browser, and much more.


The tools are certainly there now, but it’s unclear just how much work it would take to adapt these Halo mods to get functioning again with the current update. It’s fantastic that 343 Industries has added mod support at last to the Halo: Master Chief Collection on PC – it’s just a shame that the update broke many current efforts to do it.