Sega’s bringing the Demon Slayer game to Steam this year 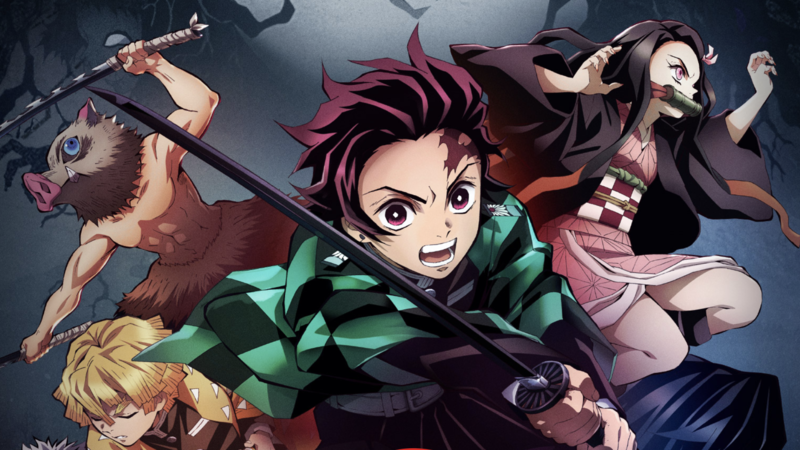 3.3
Demon Slayer quickly became the biggest breakout anime hit in ages, and it was only a matter of time before the series hit the world of videogames. Developer CyberConnect2’s adaptation has appeared to be exactly the great-looking arena brawler you’d expect from the folks behind the Naruto: Ultimate Ninja Storm series, and after some tantalising looks at Japanese gameplay footage, we’ve finally got details on the English release.

Sega will be publishing the game, officially titled Demon Slayer: Kimestu no Yaiba – The Hinokami Chronicles, in the West. The game is set to launch in English on October 15 on PC via Steam, as well as PlayStation 5, PlayStation 4, Xbox Series S and X, Xbox One. A Digital Deluxe edition will get you into the game two days early, on October 13.

The game adapts the story up through the Mugen Train arc – in other words, everything the anime series and movie has gotten so far. (No worries about manga spoilers, it seems.) The English and Japanese voice actors both reprise their roles here, so you’re covered whether you’re a dub or sub fan.

Check out a trailer below.