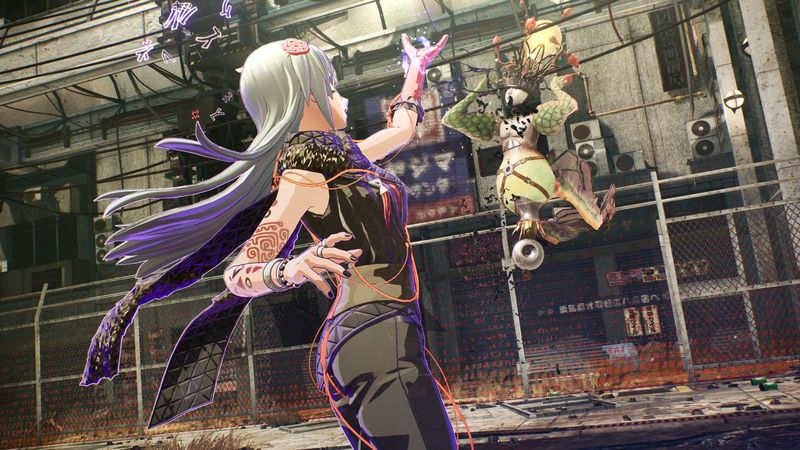 3.7
Scarlet Nexus has its fair share of items and gear for you to collect, but some of them are definitely more valuable than others. Case in point: The Environment Data items, which can be turned in at Satori’s shop for special items, and used to complete a number of the game’s side quests. As such, you’ll definitely want to know how to find Environment Data items in Scarlet Nexus quickly and efficiently.

That’s why we’ve compiled this guide on the subject. Below, you’ll find all the best tips and tricks for finding these items with minimal hassle.

Likewise, they’ll stand out from other items you can pick up throughout each area. This is because they appear as floating, glowing white cubes as opposed to the floating green cubes that denote regular items. 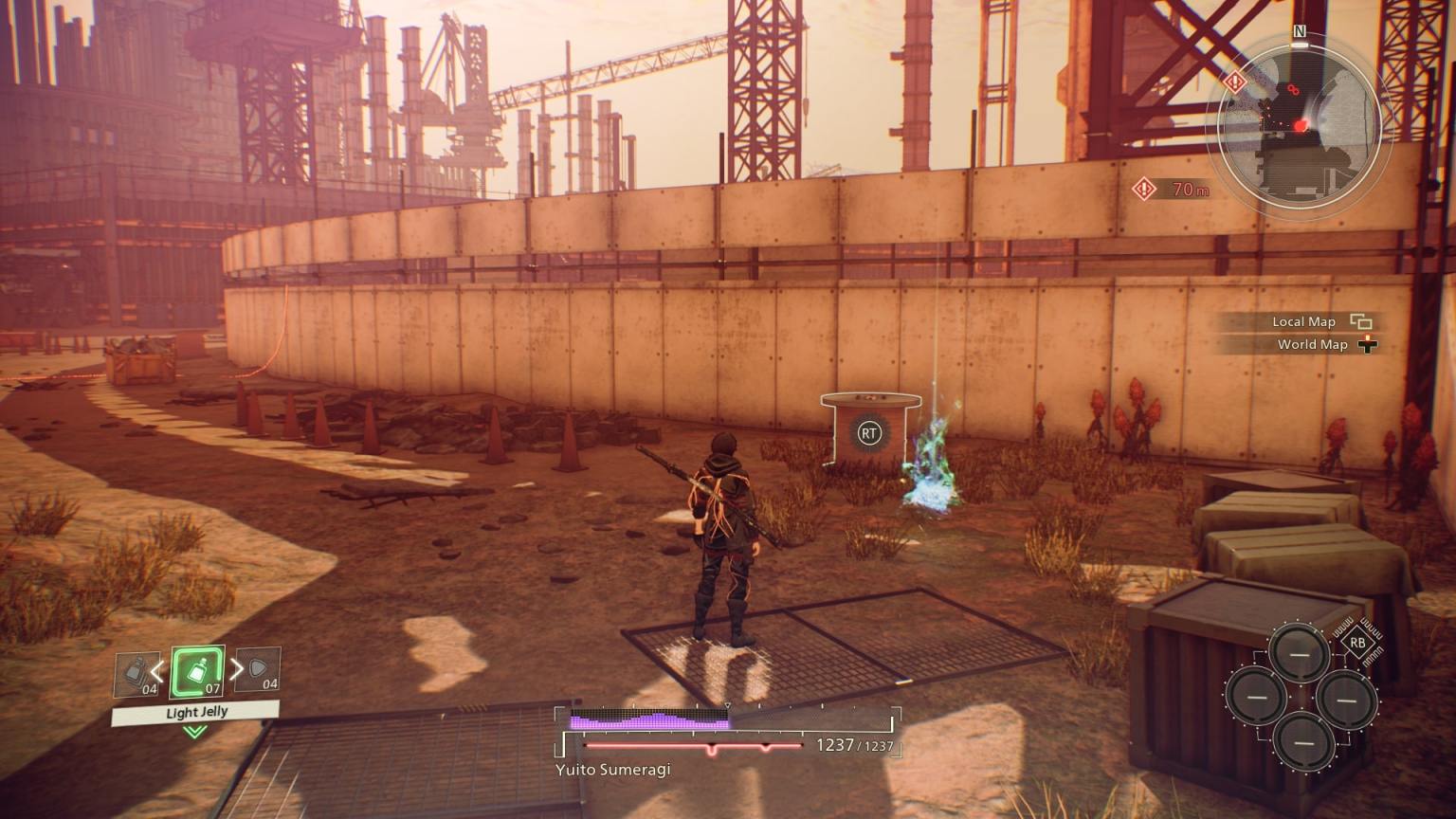 As for where they can be found, it’s pretty standard for video game collectibles. By going in the opposite direction of the main mission marker for any of Scarlet Nexus’ areas, you’ll have a high chance of finding the Data cubes. They’re also usually found in portions of the map that you aren’t likely to explore without a good reason, like far corners and dead ends. The map even marks Data Spots with a yellow arrow if you get close enough to them. 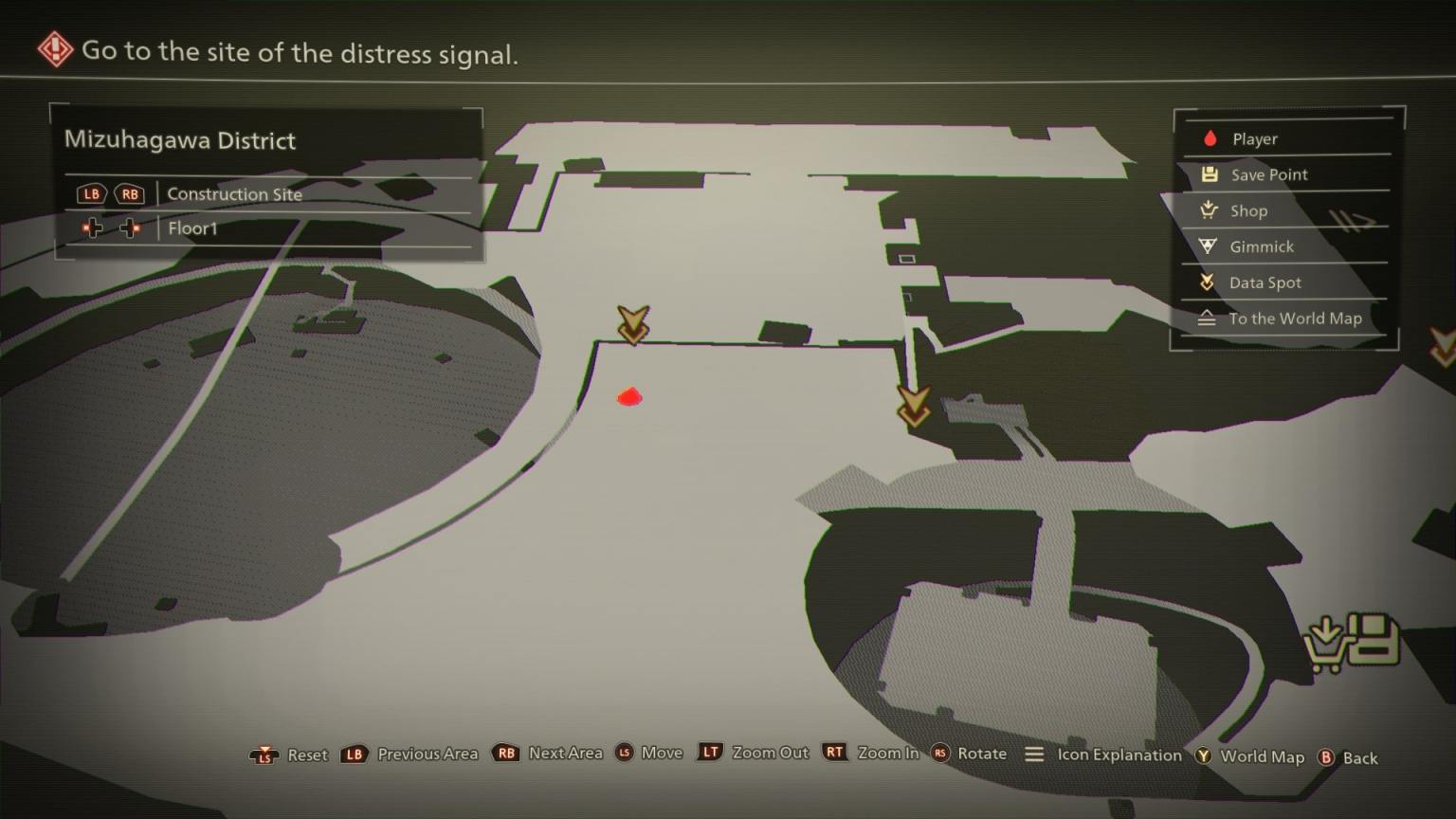 It soon becomes clear that Environment Data is used to complete side quests and obtain items under the Exchange tab in the shop. The shop will even let you know when any data can be exchanged for other items, as long as you use the wishlist feature.

It is worth saying, however, that you should never sell Environment Data in Scarlet Nexus. While the option will be available to you regularly, it will always net you a reward that is substantially less valuable than turning it in for a quest or exchanging it for a shop-specific reward.

That’s all there is to know about how to find Environment Data items in Scarlet Nexus.