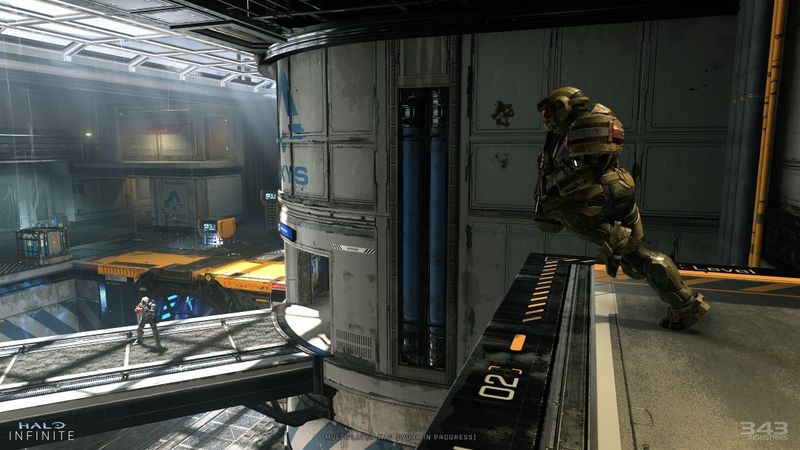 4.5
Halo Infinite is currently slated to release in holiday 2021, and according to Xbox boss Phil Spencer, that isn't likely to change.

In an interview with Dropped Frames (via Destructoid), Spencer affirmed 343 Industries and Xbox's plan to launch Halo Infinite before the end of the year. Though an exact release date hasn't been decided on yet due to the timing of another big release, Spencer says the holiday 2021 release window should hold strong.

"For us, we know kind of our range in the 3-4 week range," said Spencer. "We don't have yet the exact day - there's some other things with some other game timing that we're trying to look at. We'll have better clarity over the summer, but this isn't a months thing, this is just down to a few weeks."

While video game release dates, and release windows specifically, are always subject to change as developers meet unexpected hurdles, in the age of Covid, multiple delays are quickly becoming the new norm for major releases. Of course, Halo Infinite was originally supposed to be an Xbox Series X launch title, but was delayed to 2021 back in August. Another delay would surely sting, but fortunately there's no sign of that happening just yet.

"Instead of picking this date and having to move it by a week, which at this point would feel like a fail, like we don't want to do that, let's wait until we're really solid on what the date is," said Spencer. "But the team is very committed to holiday. We feel good about that ... I feel good about the confidence we have in both quality and getting the game done."

In case you hadn't heard, the Twitter account for Xbox Brazil recently seemed to confirm a November 9 release date for Halo Infinite, but as Forza Horizon 5 is launching on that day, we're almost certain Xbox Brazil just messed up. It's likely Forza is the "other game" Spencer is referring to above that's complicating Halo Infinite's release timing.

Professor_Chaos Them saying the Devs are committed is probably more like them being forced to work overtime to get the release out lol.

Haven't heard much about any crunch employees might be going through, but I think the extra year helped them prevent that. Seems like a lot of people working on it are very happy with it, so hopefully this isn't true.

Them saying the Devs are committed is probably more like them being forced to work overtime to get the release out lol.