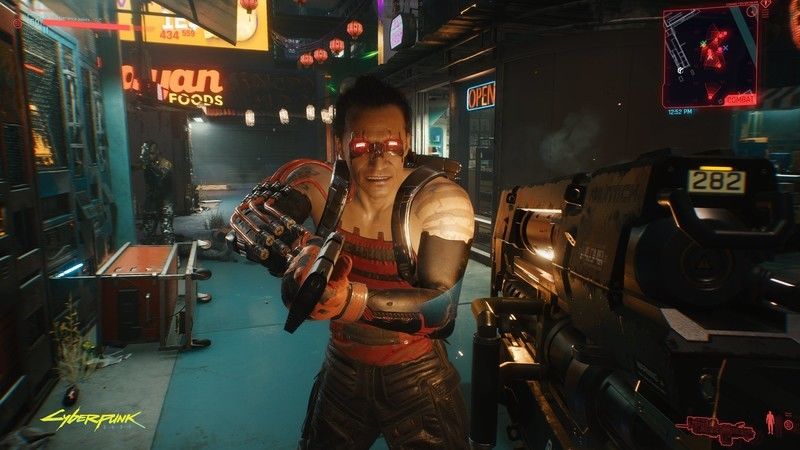 4
Xbox has announced that its refund policy for Cyberpunk 2077 will be changing effective July 6th. In a new post on the official Xbox website, the company stated that CD Projekt Red "continues to work hard to improve the experience of Cyberpunk 2077 for Xbox players and has made a number of updates." As a result of these changes to the game, refunds for digital Cyberpunk 2077 purchases will be the same as those offered for any other purchase made on the Microsoft Store. Those interested in a refund for the game should apply now, before the changes take place!

The announcement comes just one day after Cyberpunk 2077 returned to the PlayStation Store. It's impossible to say whether or not the two moves are related, but it seems likely. After all, it's been more than six months since the game released; at this point, most gamers are likely well aware of the issues that surrounded the game at launch. While the console versions of Cyberpunk 2077 still have some issues, both Xbox and PlayStation have gone out of their way to protect players from purchases they might regret. Microsoft likely assumed that, at this point, sticking with the special refund policy no longer made sense.

For all of Cyberpunk 2077's problems, there are a lot of players that enjoyed the game. As Microsoft stated in its post, CD Projekt Red continues to work on the game, making it more enjoyable for those playing on consoles. Hopefully, Cyberpunk's worst days are in the past, and these updates will allow players the opportunity to enjoy the game as it was meant to be played.