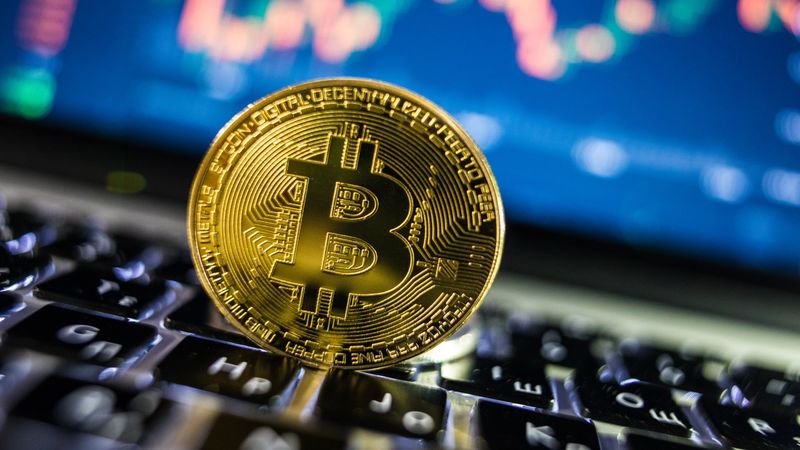 4
China doesn't like Bitcoin. Probably because it's a completely unregulated and difficult to trace currency that lets its citizens bypass the government's usual financial controls, allowing hackers to establish the world's largest video game cheat network. Or it might be because, like everywhere, Chinese officials are having a tough time finding a new GPU.

Whatever the cause, China has issued an ultimatum to banks and payment platforms operating in the country: don’t take Bitcoins. This has caused the price of Bitcoin worldwide to plummet to its lowest point in five months, dropping 10% in value yesterday and landing below $30,000 per USD per coin today.

Local Chinese governments have even gone after Bitcoin miners operating within their provinces. Sichuan Province, a location rich in cheap hydroelectric power, reportedly ordered all Bitcoin mining operations to cease last Friday. China accounts for roughly 65% of all Bitcoin mining worldwide in 2020. 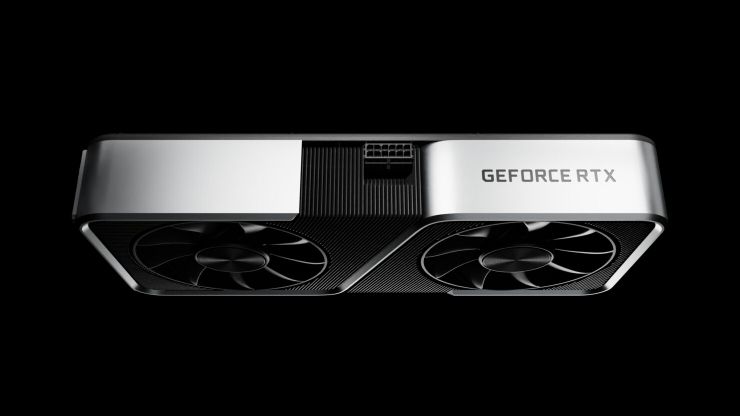 This two-pronged assault on Bitcoin has not only caused the price of Bitcoin to crash, but it’s also bringing down the price of video cards too. That’s according to the South China Morning Post (thanks, Kotaku!) which recorded a massive drop in GPU prices on Chinese e-commerce platforms.

Since China accounts for so much of the world's Bitcoin mining, this will almost certainly have a trickle-down effect on the rest of the world's GPU prices. 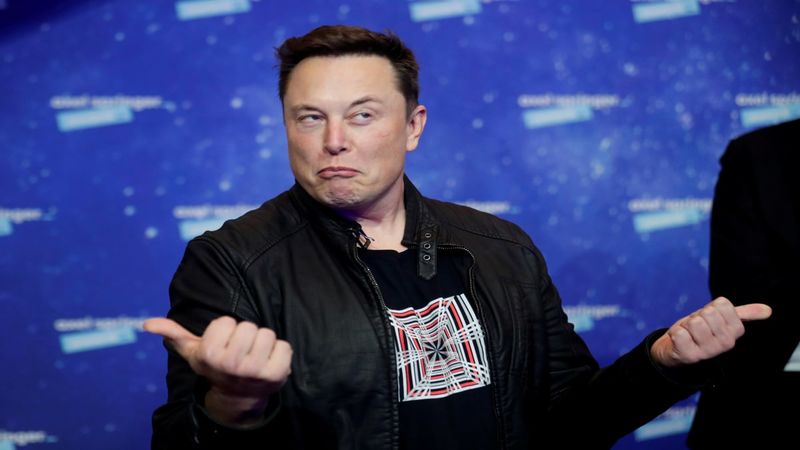