PS5-exclusive Abandoned is most likely coming to PC 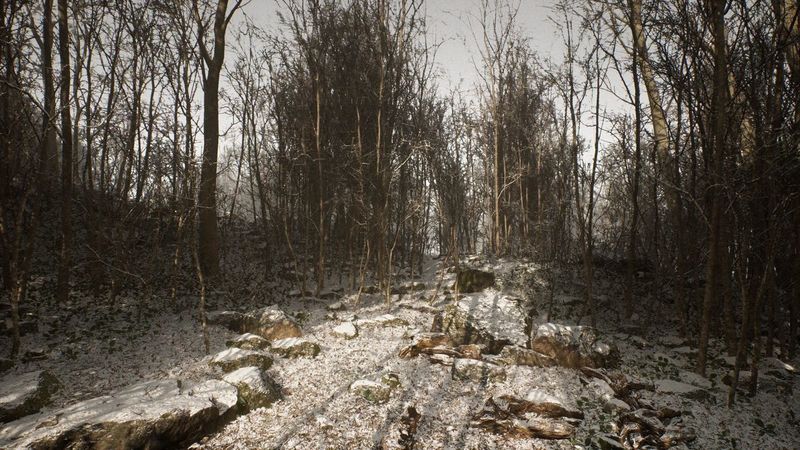 4.4
Two months ago, Blue Box Game Studios announced a new PS5-exclusive game, Abandoned. And yesterday, the team hinted that the game will be also coming to the PC.

Abandoned is a cinematic horror survival shooter that emulates realistic survival in a first-person perspective set in a massive detailed open world environment.

Last week, some rumors surfaced suggesting that Abandoned is a new Silent Hill game from Hideo Kojima. You know, something similar to what Kojima did with Moby Dick and The Phantom Pain. However, Blue Box Game Studios has specifically said that this isn’t a Kojima game.

Blue Box Game Studios will soon reveal more details about this game, so stay tuned for more. Additionally, the team plans to release the first gameplay trailer for Abandoned on June 22nd.

Is it even really an exclusive then?