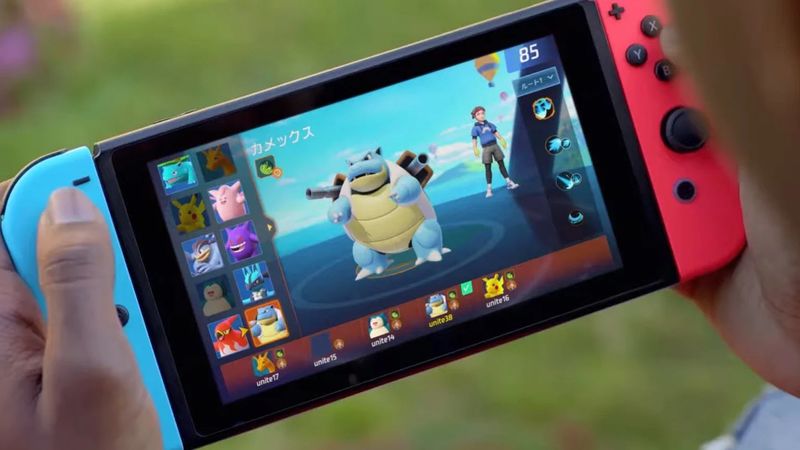 4.4
Pokemon Unite gave potential players a sneak peek at Pikachu and its moveset during battles. Pokemon Unite, the upcoming MOBA game developed by Tencent, is starting to show off the moveset and abilities of the various Pokemon that will initially appear in the game. The first Pokemon featured is the franchise mascot Pikachu, who will appear as an Attacker in the upcoming game. Pokemon Unite showed off Pikachu in action in a 30-second video clip on their Twitter page today, which can be seen below.

Pikachu is an Attacker that excels at damaging opponents from a distance and leaving them paralyzed. Its Unite Move, Thunderstorm, blasts nearby Pokémon with powerful lightning! #PokemonUNITE pic.twitter.com/WPlwRvjJa6


Pokemon Unite's webpage provided some additional information about Pikachu's stats and abilities. Based on the stats shown on Pikachu's website, Pikachu is a pretty pure attacker in Pokemon Unite. Pikachu has high Offensive stats and average Mobility, but is below average when it comes to Endurance, Support, or Scoring. Pikachu is mostly a ranged attacker - while the clip does show Pikachu briefly attacking with his tail, most of their stronger moves are ranged in nature. Pikachu is also considered to have a "novice" difficulty level to control, making Pikachu a perfect Pokemon for beginners.

Pokemon Unite's gameplay focuses on 5v5 battles set in a variety of different arenas. Over the course of a battle, players level up their individual Pokemon by defeating wild Pokemon and opponent Pokemon. Players also collect Aeos Energy when they defeat another Pokemon and they can deposit that energy in an opponent's goal to score points. The winner of the match is the team that has scored the most points before the timer runs out. Pokemon Unite will have several variant styles of gameplay based on what arena is used in a battle.

Pokemon Unite will be released on the Nintendo Switch in July and on mobile devices in September. The game will be free-to-play. However, players can unlock cosmetics and additional Pokemon for their roster by spending either in-game currency or real-world money.