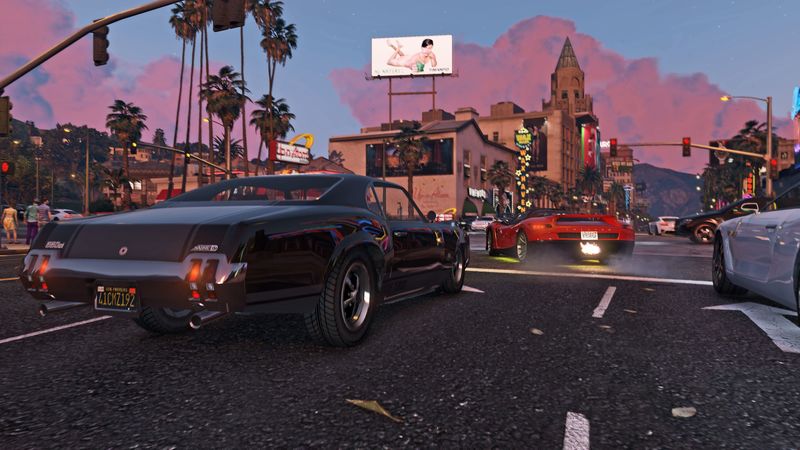 4.4
Rockstar Games continues to improve upon Grand Theft Auto 5, with a new version coming to PS5 and Xbox Series X/S coming soon. However, a recent job listing may hint at an upcoming reveal event for Grand Theft Auto 6.

Many rumors about Grand Theft Auto 6 have been going around since before the second release of GTA 5 on PS4 and Xbox One. Rockstar Games fans may not have long to wait now, as the company recently put out a job listing looking to hire a live operations coordinator. This may substantiate one major detail from a recent Reddit leak. 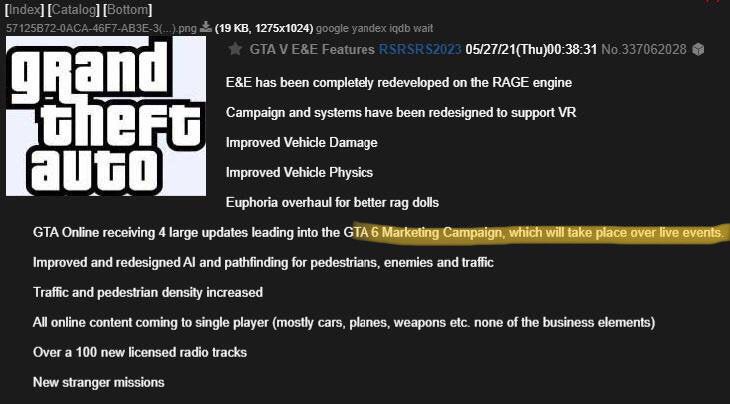 This job listing is specifically looking for a live operations coordinator in the SoHo area of Manhattan, New York City. The candidate will work with teams across all of Rockstar Games to ensure there's marketing that extends beyond commercials and other advertisements. This includes classic forms of advertising such as product packaging and partnerships, but it also includes social media and online Rockstar Games experiences such as Red Dead Online and GTA Online.

The marketing campaign emphasizes the importance of Rockstar Games' Online titles, which may suggest that Rockstar Games will reveal the next GTA title or future Red Dead Redemption content in these online games similar to Call of Duty - as speculated by Dexerto. This formula was made particularly popular by Epic Games' Fortnite, and other developers have been looking at new ways to announce projects since.

The connection between this job listing and the prior leaks should still be taken with a grain of salt. Rather than revealing Grand Theft Auto 6 when the developers have a teaser ready, Rockstar Games looks to be taking a page from Bethesda Softworks' Skyrim playbook. Planning multiple reveals across several events could give Rockstar Games fans a concise idea of what the next GTA is ahead of its release. GTA 6 has no release date in sight, but Grand Theft Auto 5 will be coming to next-gen consoles later this year.