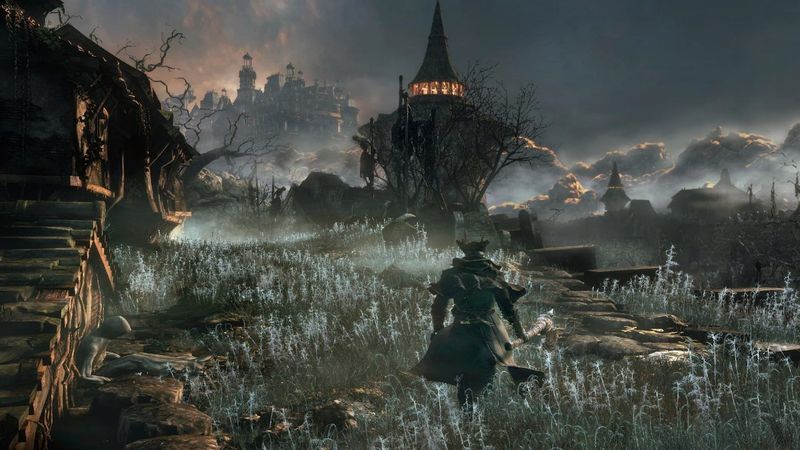 4.4
Of the many rumors that seemingly refuse to die is that of Bloodborne, FromSoftware’s incredible action RPG for the PS4, being remastered for PS5. A rumor from June 2020 suggested that QLOC and Bluepoint were co-developing it. In September 2020, another rumor stated that the remaster was quite far along in development with new content added.

Of course, nothing has been seen or heard until then but there could be hope. Souls Hunts, who leaked details on Stranger of Paradise Final Fantasy Origin before its official announcement, said on Twitter (translation via DeepL) that a Bloodborne remaster is indeed coming this year to PS5. It will arrive “later” on PC.

However, he also noted that the remaster isn’t developed by Bluepoint Games or FromSoftware (while also noting that a sequel won’t be happening since the latter is focused on new IPs). It is noted to be “ambitious” though, which might fit the earlier rumor of additional content. Development could also have shifted entirely to QLOC.

Though Souls Hunts has some credibility, take this rumor with a grain of salt. In the meantime, Bloodborne is currently playable on PS5 but only runs at 30 FPS.

"Bloodborne Remaster is Out This Year on PS5, Later for PC – Rumor" :: Login/Create an Account :: 0 comments