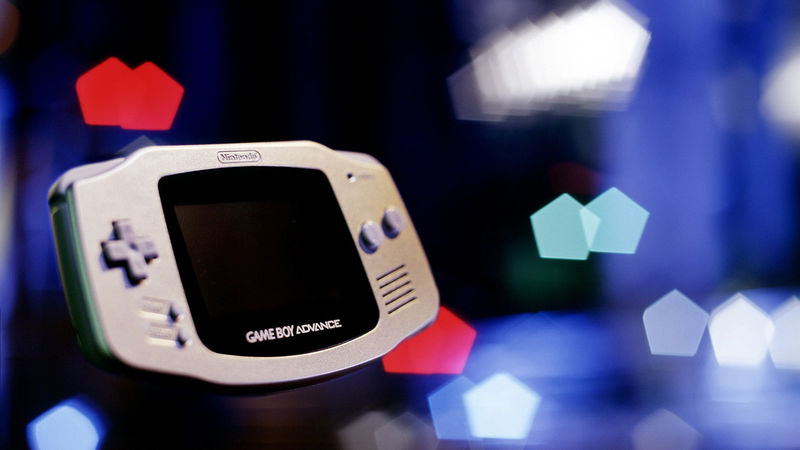 Of course, with the system discontinued, Game Boy Advance consoles are somewhat harder to find, and will only grow more so as the years go by. Fortunately, there are emulators available for many Game Boy Advance titles, as well as emulators of the console itself. Advancements on these emulators constantly make them more convenient for players, including one recent innovation for friends playing together in the same room.

Robert Peip is a developer who is no stranger to emulator technology. His latest project is a program that recreates older consoles by replicating the logic gates that made the consoles worked, emulating them to a T. His latest iteration on this is an emulator that allows for split-screen multiplayer for older GBA titles. This is possible by running two emulation cores side by side, although only one of them has sound. Never possible for the original console, it makes shopping for GBAs and link cables obsolete, and although not one of the rarest handhelds, that still saves a lot of hassle.

Typically, multiplayer with the Game Boy Advance, whether on the console itself or on an emulator, requires two consoles or devices and a way to connect them. This emulator eliminates this requirement altogether, making physical meetups for Game Boy Advance multiplayer easier. Like the online multiplayer mod for the original Game Boy, it eliminates one of the steps between players and multiplayer fun. It's currently available through Robert Peip's Patreon, and promises to be a hit with players who grew friendships over a link-cable party.

Of course, a few titles will not be ideal for this type of split-screen mode. Pokemon titles, for example, cannot maintain the secrecy of players' choices this way. That said, players can experience original Pokemon titles side by side this way, an enjoyable experience in itself.

For other games, it could bring an entirely new element to the multiplayer experience. For example, the Mega Man Battle Network series has a thriving underground eSports scene, but online play suffers from a number of problems. Having tournaments played split-screen eliminates the need for remote connection, and if the games are pre-100% tournament saves, it would eliminate the players' need to hunt down the best chips in the Mega Man Battle Network games beforehand.

Still have my gb advance! Crazy to see people still messing with them