Psychonauts 2 made with 'no crunch' so far, according to producer 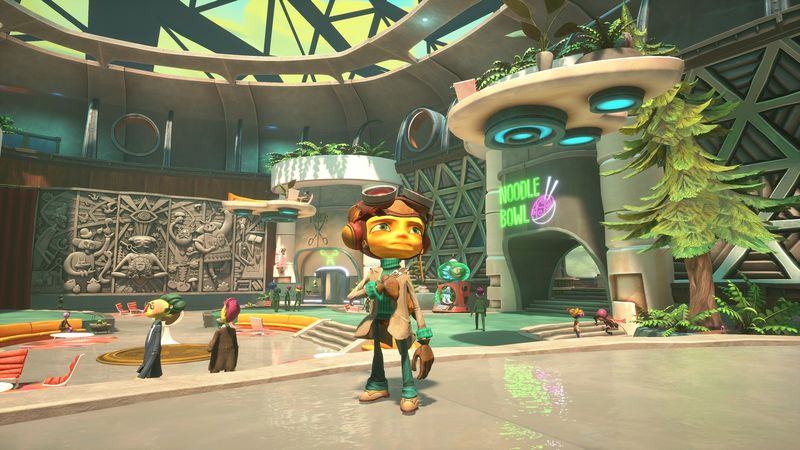 4.2
Double Fine senior producer Kevin Johnson tweeted earlier today that the upcoming Psychonauts 2 had been made with "no crunch". It's fair to be sceptical of claims of "no crunch" coming from senior individuals at a game studio—overwork is often revealed by workers, not the people managing them—but it's a producer's job to manage the work schedule, and you wouldn't expect Johnson to raise the issue if he knew he could be contradicted.

Johnson continued to say that he's "proud to have been a part of something so special that's been made in the schedule we set forth", and that he thinks players will have fun, too.

Fun fact: Psychonauts 2 has had no crunch

The team has been amazing and I'm proud to have been a part of something so special that's been made in the schedule we set forth. I think you'll have fun too. 😄


Psychonauts 2 has been in development for a while, having been officially announced in 2015—which means it would have been in production for some time before then, too. Originally planned for a 2019 release, it was delayed twice, to 2020 and now its current planned release date of August 2021.

One of the Psychonauts delays was likely due to Microsoft's acquisition of Double Fine in 2019. Founder Tim Schafer said at the time that they were running out of money and cutting content, so the acquisition gave the studio the resources it needed to re-add things like boss fights. 2020's delay was quieter, but many studios' schedules and pipelines were affected by the shift to remote work last year.

If it is true that the game is being made without crunch, then it's nice to see Johnson saying so out loud—even if development isn't over just yet. Mistreatment of workers isn't a necessary part of making a game, and garnering good faith among players for making a game without crunch can hopefully only encourage other studios to set reasonable employee expectations and deadlines.

Psychonauts 2 will be releasing on Steam and Xbox Game Pass on August 25.

That's hard to believe... not because of the game but the idea that almost no games have no crunch anymore...