EA will reportedly announce ‘an established IP’ revival next month 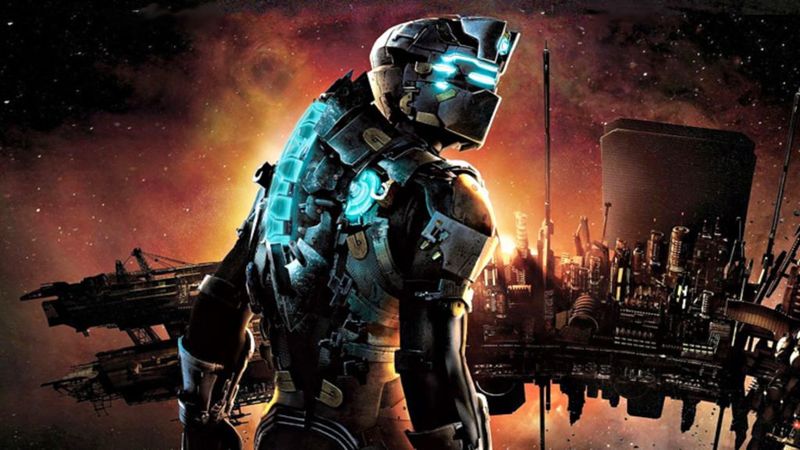 4.2
EA is reportedly planning to announce a new game based on an established IP at its EA Play Live event next month.

That’s according to GamesBeat journalist Jeff Grubb, who commented in a video stream on Friday that an unannounced EA title he previously discussed would be shown publicly for the first time at the July 22 event.

Grubb previously stated that EA’s Motive studio was working on “an established IP” revival. “I think you’ll be happy,” he said. On Tuesday, he teased: “we’re going to see it… if we’re not dead first”.

Electronic Arts’ Motive underwent a rebrand following the release of Star Wars: Squadrons last year, which was its first fully-developed title since the company was formed in 2015. It previously collaborated on DICE’s Battlefront 2.

In a blog post published in October, Motive GM Patrick Klaus detailed the studio’s new mission to create games which “empower players to create, experiment, live and share their own unique stories.” 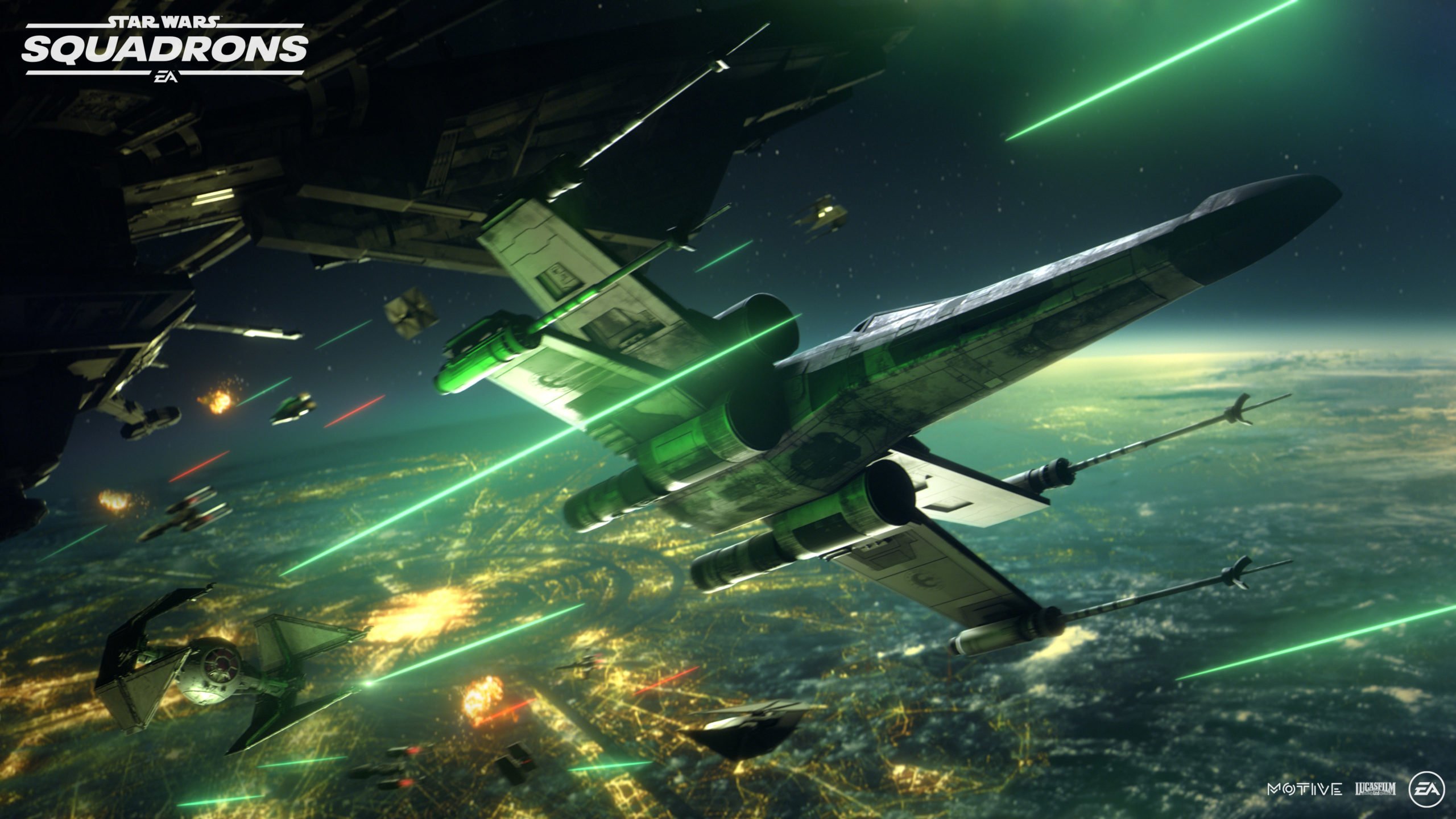 “With our new mission, we’re trying a lot of things and testing many ideas which you can’t get attached to, as iteration and experimentation are healthy and a key to finding something great.

“The team is super talented and we’re all striving to make aspirational games that push the boundaries of what players expect now and into the future.”

One title Motive is working on is a new Star Wars action game, according to a recently published job ad for the Montreal-based studio, which also mentions that it’s working on multiple games.

Another Star Wars project, ‘Orca’, was then reportedly spun off of Ragtag, only for it to be cancelled in 2018.

If it's dead space, it's gonna be sooo lit