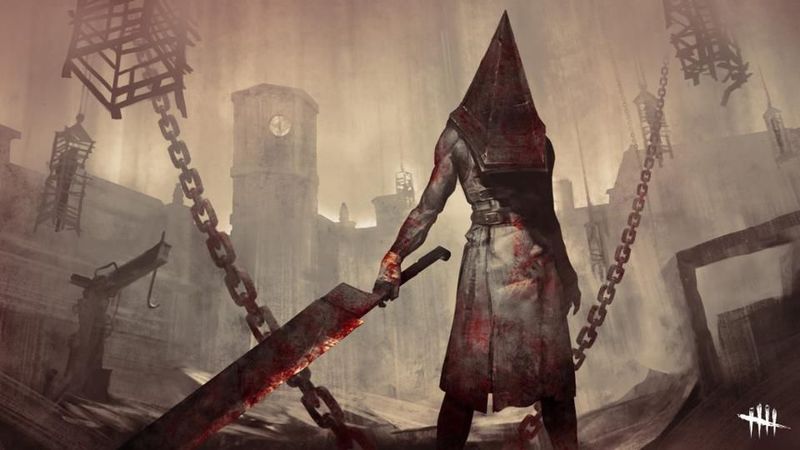 3.8
Fans of Hideo Kojima -- the legendary creator best known for Metal Gear Solid and Death Stranding -- are convinced that PS5 Game "Abandoned" is actually a Silent Hills game from Kojima. Whether this is true or not, remains to be seen, but Konami has added fuel to this fiery speculation with a new tweet that is being taken as a nod and wink to this speculation.

The tweet doesn't come from the official Konami Twitter account, but from the Twitter account of the merch shop from Konami, which recently tweeted a Silent Hill image with the caption "coming soon." Now, on the surface level, this appears just be a tease for some new Silent Hill merch, but given the aforementioned speculation, Kojima fans can't help but speculate.


Adding to the speculation, Geoff Keighley -- creator of The Game Awards, Summer Games Fest, and good friend of Hideo Kojima, whom he helped reveal Death Stranding -- commented with a cheeky GIF implying there are some secrets to share.


What makes all of this speculation even more interesting is the fact that all last year we heard rumors that Kojima, PlayStation, and Konami were coming together to revive P.T./Silent Hills, the former's canceled Silent Hill game.