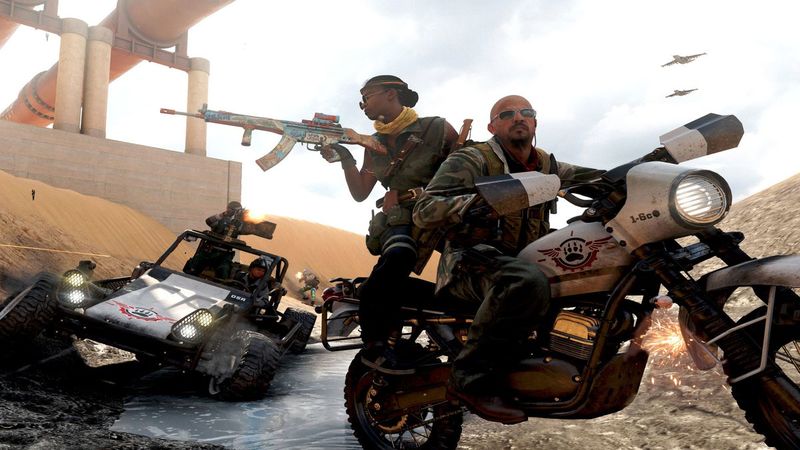 4.2
A new Call of Duty: Warzone leak has supposedly revealed the places of interest (POI) for the upcoming new WW2 Pacific-themed map reportedly coming to the free-to-play PS4, PS5, PC, Xbox One, Xbox Series X, and Xbox Series S alongside the release of Call of Duty 2021, believed to be a World War II-era game called Call of Duty: Vanguard.

The new leak doesn't come the way of an industry insider or a leaker, but a dataminer -- Glitchy -- who claims to have unearthed the following locations from the files of a recent update to the game. Now, this leak has been validated to some extent. These files are indeed in the game, but there's nothing that concretely confirms they are for a new Warzone map.

Below, you can check out the locations currently not in the game, but sitting in the game's files:

At the moment of publishing, Activision and Raven Software have not commented on any of this. Typically, Activision and its studios do not comment on leaks, whether they are from dataminers or insiders. In other words, we don't expect any party to budge with a comment, but if any do, we will update the story accordingly.

According to various reports, a new Warzone map will be released alongside Call of Duty: Vanguard this holiday season, but for now this is all intel of the unofficial variety. As you may remember, this was the plan with Black Ops Cold War, but obviously, things didn't go to plan in that instance.