Xbox One will play "many" Xbox Series X exclusives via streaming 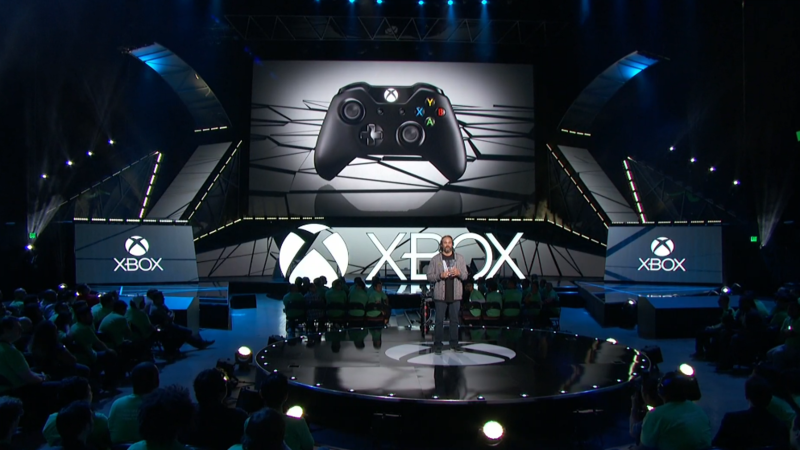 4.2
Xbox One will be able to play "many" Xbox Series X exclusives via game streaming, according to Microsoft's continued plans to integrate the cloud into ever more gaming environments.

The announcement was tucked inside Microsoft's wrap-up post for its Xbox E3 2021 presentation (as spotted by The Verge), and it's the first time the company has confirmed that it plans to keep full new games flowing onto its older hardware with the power of the cloud.

"For the millions of people who play on Xbox One consoles today, we are looking forward to sharing more about how we will bring many of these next-gen games, such as Microsoft Flight Simulator, to your console through Xbox Cloud Gaming, just like we do with mobile devices, tablets, and browsers," Xbox Wire editor in chief Will Tuttle writes in the post.

This would be a huge boon for folks who want to keep playing the latest Xbox games but can't pick up the newest hardware, and it could potentially be extended indefinitely to generations even beyond Xbox Series X; as long as the game could be played on the same kind of screen and the same kind of controller, you'd be all set. Xbox is still testing out browser-based cloud gaming for players on PC and on iOS, so it will probably get that part locked down before it starts expanding to Xbox One as well.

While Microsoft has remained committed to bringing many of its new games to last-gen via Xbox Smart Delivery, E3 2021 has proven that the needle is starting to shift toward next-gen exclusives: show favorites including Starfield, Redfall, and STALKER 2: Heart of Chernobyl are all coming exclusively to Xbox Series X and S on consoles next year, and they're all releasing on Xbox Game Pass. If cloud streaming to Xbox One is ready in time, that will mean a whole lot more people are ready to play - especially if it's still tough to find Xbox Series X stock at that point.

"Xbox One will play "many" Xbox Series X exclusives via streaming" :: Login/Create an Account :: 0 comments