McKay joined BioWare in January of 2020 as head of development operations before being appointed interim GM in December, following the departure of BioWare’s studio head and Mass Effect’s original creative director, Casey Hudson.

McKay’s predecessor left the studio during a difficult period for company, which was at the time attempting to reboot Anthem, the failed live service game released in February 2019.

The reboot effort was cancelled in February, when the studio confirmed it would instead focus its development resources on Mass Effect, Dragon Age and Star Wars: The Old Republic.

McKay started his career in the industry at BioWare’s parent company, Electronic Arts, in 1998, where he worked for seven years before going on to serve as GM of a number of other studios.

In a statement published on BioWare’s website, McKay said he was enthusiastic about the challenge of rebuilding the studio’s reputation.

“I’m so grateful for this opportunity,” he said. “When you spend over 20 years in the industry, there are a small handful of studios on your bucket list in terms of teams you’d want to work with — and BioWare is at the top of my list.

“This studio is unique in that it has an incredible history of building critically successful games and universes that are truly beloved by so many fans. For me, success is all about rebuilding that reputation, and delivering on that promise of quality.” 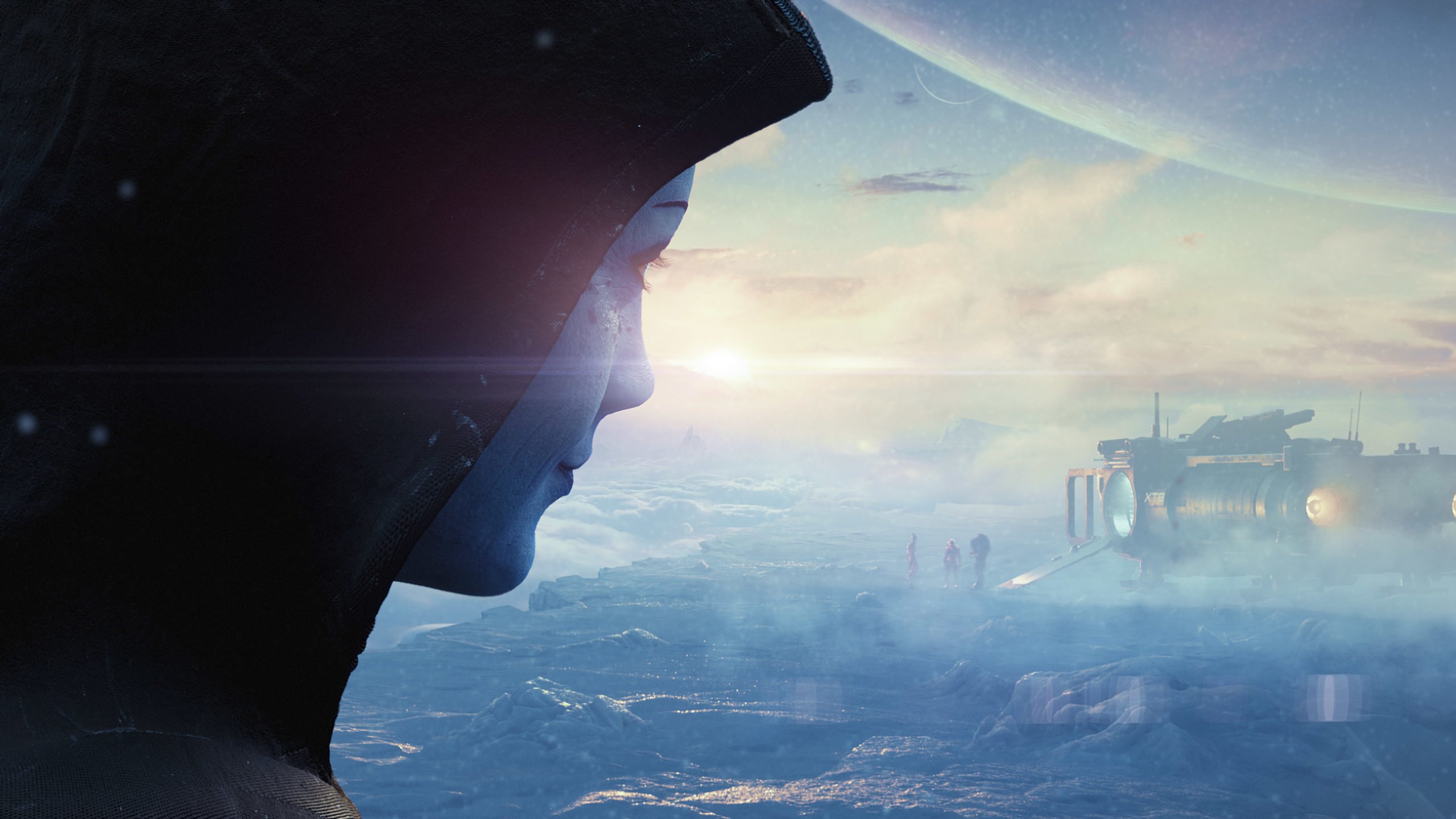 BioWare released the well-received Mass Effect Legendary Edition, a three-game remaster collection, in May. It is currently working on a brand-new Mass Effect game, the next entry in the Dragon Age series, and Star Wars: The Old Republic.

“We continue to work on the next Dragon Age and Mass Effect — and this is a milestone year being the 10th anniversary with more to come from Star Wars: The Old Republic.

“I could not be more excited about the future of BioWare,” he added.