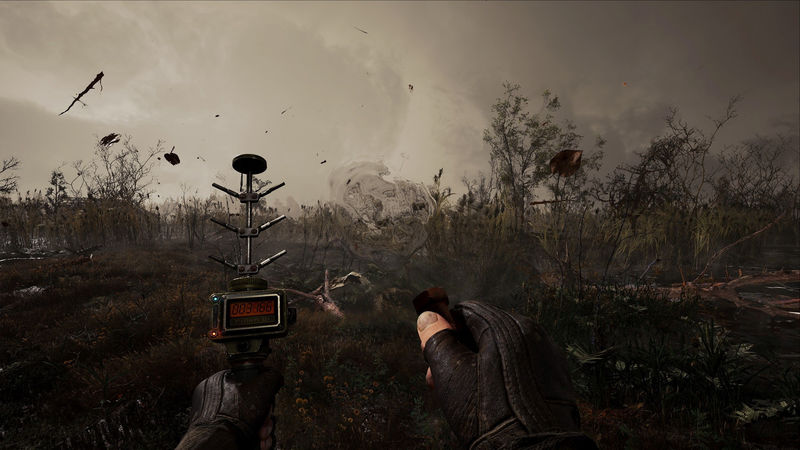 The trailer also showed off a Geiger counter-style detector called Gilka, a substance called jelly that replenishes your stamina and a peek at a new faction. Sergiy Grygorovych, the creator of the S.T.A.L.K.E.R. series, pops up at the end as well.

Pre-orders for open for S.T.A.L.K.E.R. 2: Heart of Chernobyl, to give its full name. It'll be on Xbox Game Pass on day one.

Can't believe Spencer is in this game