Assassin’s Creed Valhalla will get a second year of expansions 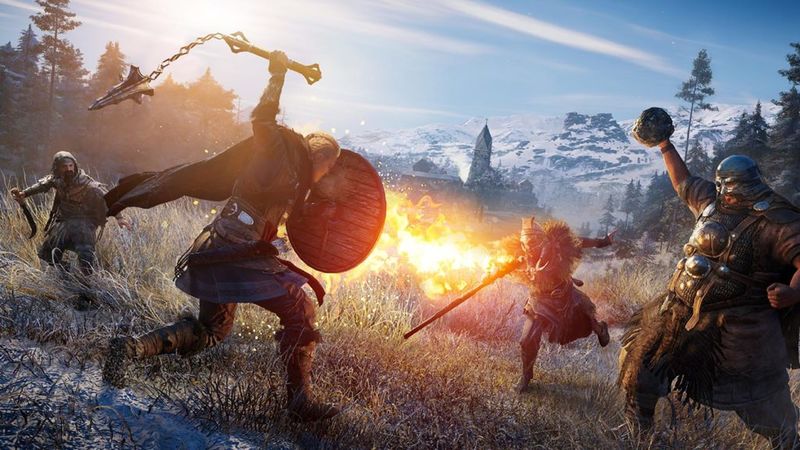 The publisher seemingly ruled out the possibility of a new Assassin’s Creed game arriving in the near future in a video (below) released on Saturday.

“While this year will be a very active year for the game, we’re already working on more expansions for next year. Something tells me that Eivor is not done with Odin yet.”

Even though they push these games out quick, this doesn't surprise me. Valhalla is a huge game and I bet after this year we will get to see our first look at the newest game.