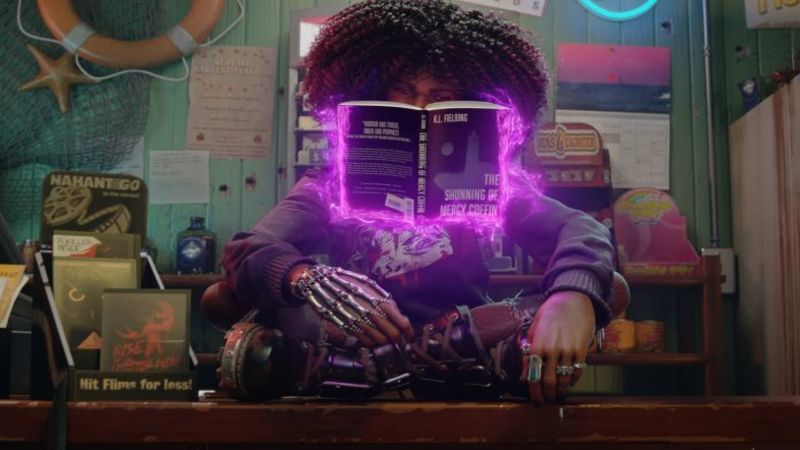 4
To cap Xbox E3 2021, Arkane, Bethesda, and Xbox revealed Redfall, a brand-new IP and open-world co-op first-person shooter from Arkane Austin, one half of Arkane Studios best known for 2017's Prey reboot. As you would expect, the reveal included the first-ever trailer of the game, which unfortunately doesn't feature any gameplay, but does provide a lengthy look at the title, which is coming sometime summer 2022.

Welcome to Redfall!
Bite back in a vampire-infested open-world FPS with up to four-player co-op support, coming Summer 2022.https://t.co/XBSdFh1w7F pic.twitter.com/5w6IRXVmFx


Redfall is set to release worldwide sometime summer 2022 via the Xbox Series X, Xbox Series S, and PC. It will not be coming to Xbox One or any PlayStation consoles. Below, you can read more about the game, courtesy of an official rundown from Xbox and Bethesda:

Bite Back: Redfall is an open-world cooperative first-person shooter from Arkane Austin, the award-winning team behind Prey and Dishonored. Continuing Arkane’s legacy of carefully crafted worlds and love of creative game mechanics, Redfall brings the studio’s signature gameplay to the co-operative action and FPS genres.

Welcome to Redfall: The quaint island town of Redfall, Massachusetts, is under siege by a legion of vampires who have blocked out the sun and cut the island off from the outside world. Trapped with a handful of survivors against diabolical enemies threatening to bleed the town dry, choose your hero from a diverse roster, grouping up with others to create the perfect team of vampire slayers.

Slay Together: Redfall blends single- and multiplayer options seamlessly, allowing the player to venture into the darkness alone or to squad-up with up to three friends for four-player co-op. Teammates can try different hero loadouts and combine their strengths to overcome the vampire legion and their brood of maniacal followers.