Back 4 Blood to release on Xbox Gamer pass day one 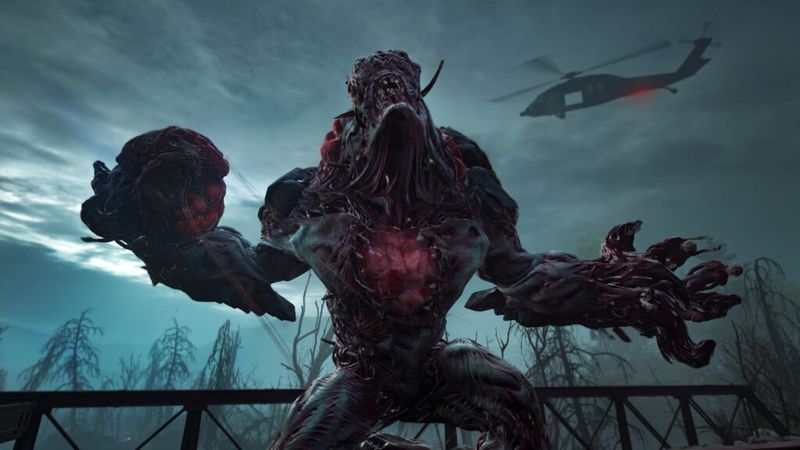 4.2
Warner Bros. Interactive and Turtle Rock Studios’ Back 4 Blood will be coming day one to Xbox Game Pass for console and PC, on October 12.

Head of Xbox Phil Spencer said last summer that the platform holder was “focused” on bringing more third-party games to Game Pass, and earlier this year the company signed Square Enix shooter Outriders as a day one launch on the platform. 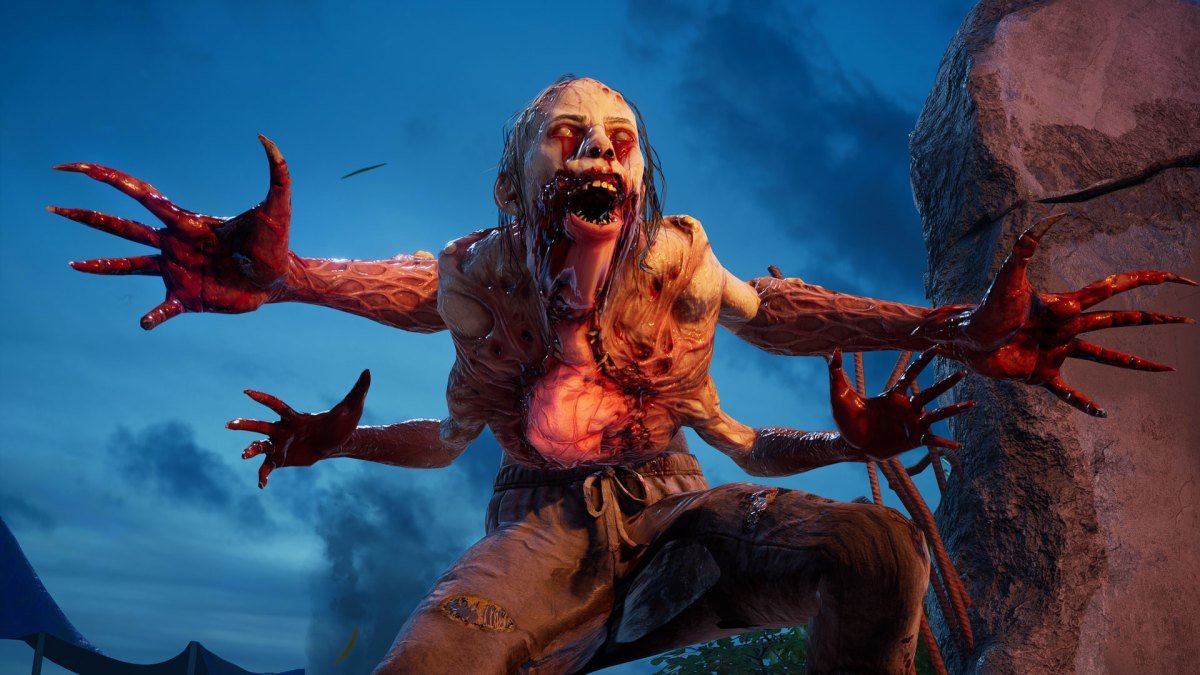 "Back 4 Blood to release on Xbox Gamer pass day one" :: Login/Create an Account :: 0 comments