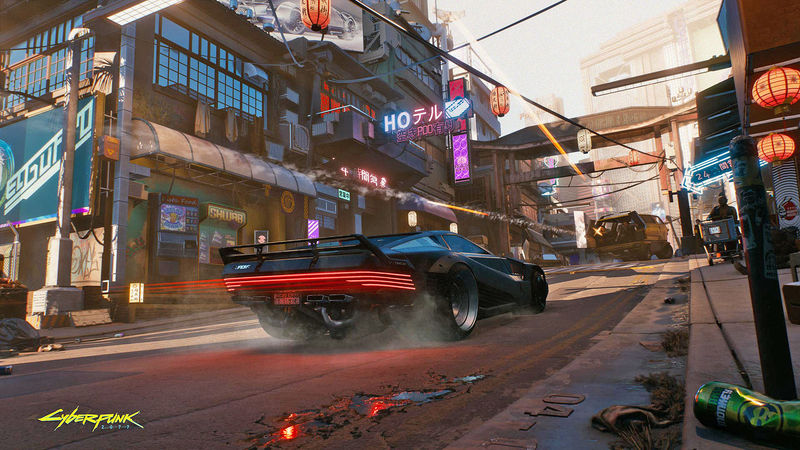 3.8
PlayStation boss Jim Ryan has recently commented on the continuing situation with Cyberpunk 2077 and its removal from the PlayStation Store, which is something that transpired last December. For roughly six months at this point, PlayStation 4 and PlayStation 5 players haven't been able to digitally purchase Cyberpunk 2077. And while it might seem like a time will come where the game will be added once again, Ryan hasn't said what it will take for the title to return to the marketplace.

Speaking to Axios, Ryan touched on this situation involving PlayStation and Cyberpunk 2077 for the first time in a public capacity. Ryan explained that PlayStation moved to remove the newly-released RPG from its platform because it felt like it would be a way of protecting its audience. "This was a tough decision for us to make, but ultimately, we had to act in the interests of the PlayStation Community, and not knowingly sell a game that might result in a bad experience for them," Ryan explained of the situation. He went on to not say anything further related to Cyberpunk 2077 and didn't explain what it would take in order for CD Projekt Red to have the game relisted.

Even though Ryan didn't say anything about Cyberpunk 2077 coming back to the PlayStation Store, CD Projekt Red itself has said that it's working quite hard to make sure the game can return. Although those in charge at CD Projekt have acknowledged that the decision to bring back Cyberpunk 2077 lies with PlayStation alone, the company says it is constantly looking to improve the RPG so that it can come back in the near future.

In the interim, Cyberpunk 2077 remains purchasable on Xbox One, Xbox Series X, and PC. PlayStation 4 versions of the game can still be purchased at retail stores and will still work as normal on PlayStation platforms. 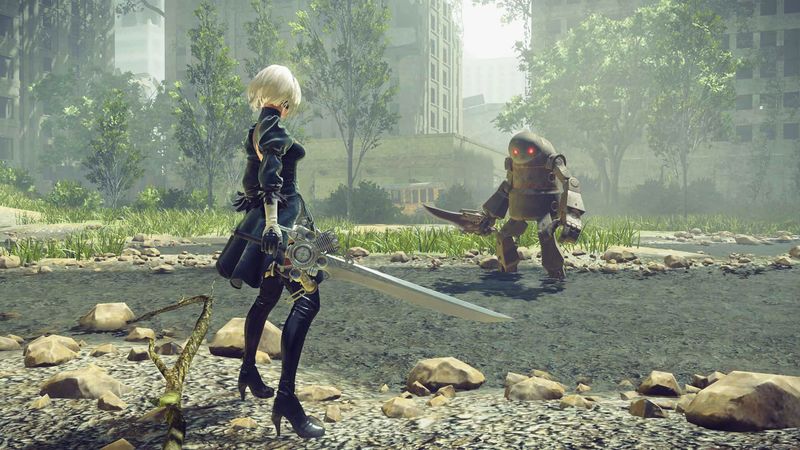 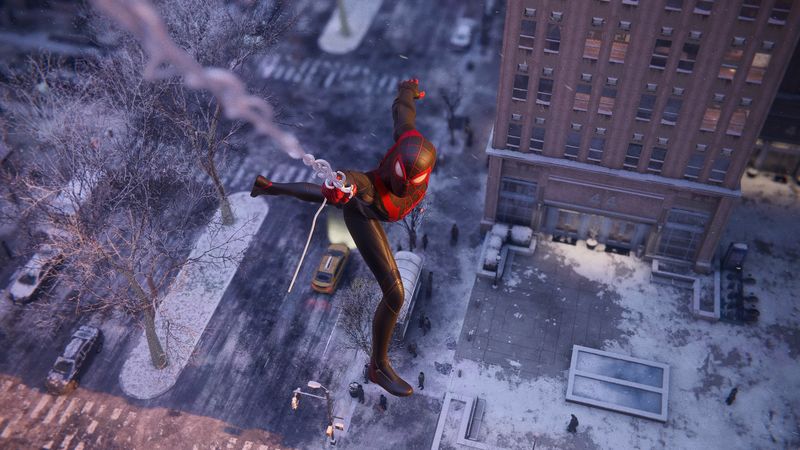