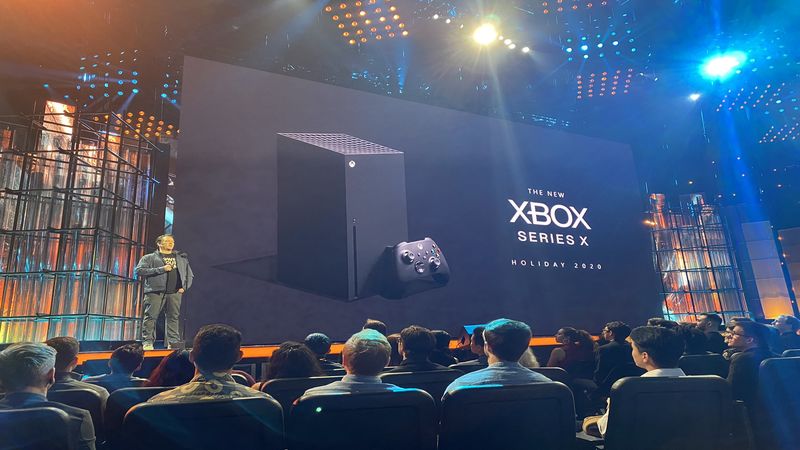 4.3
Microsoft might have already released two new consoles a little over six months ago with the Xbox Series X and Xbox Series S, but the mega-corporation is already hard at work on the next iteration of Xbox hardware right now. While this might seem a little bit early to be doing such a thing, those at Microsoft have made clear that these new revisions are still years away from hitting store shelves.

News of these new Xbox consoles comes directly from Microsoft's Liz Hamren, who is the CVP of Gaming Experiences and Platforms at the company. Speaking in a new video that was released today, Hamren said that Microsoft is incredibly committed to the Xbox ecosystem moving forward. So much so, in fact, that it's already working hard on new Xbox consoles. "We're already hard at work on new hardware and platforms, some of which won't come to light for years," Hamren said. "But even as we build for the future, we're focused on extending the Xbox experience to more devices today so we can reach more people."

Even though new hardware is something that Microsoft is very much focused on, Hamren also stressed that it's still very much looking to expand on cloud technology, in addition to Xbox Game Pass. "Cloud is key to our hardware and Game Pass roadmaps, but no one should think we're slowing down on our core console engineering. In fact, we're accelerating it," she made clear.

The most interesting thing about Microsoft already working on new Xbox consoles comes in regards to its release window. Again, as Hamren notes, any new platforms are still quite a bit away from releasing. But still, Microsoft showed with the Xbox One X that it's very much keen on the idea of launching hardware upgrades halfway into a console generation. Assuming that this stays true into the future, the next Xbox Series model could end up arriving within two or three years. That's just conjecture on my part, however, but it does seem quite possible to shake out in this manner.