Battlefield 2042 Has Multiplayer Modes But No Campaign or Battle Royal 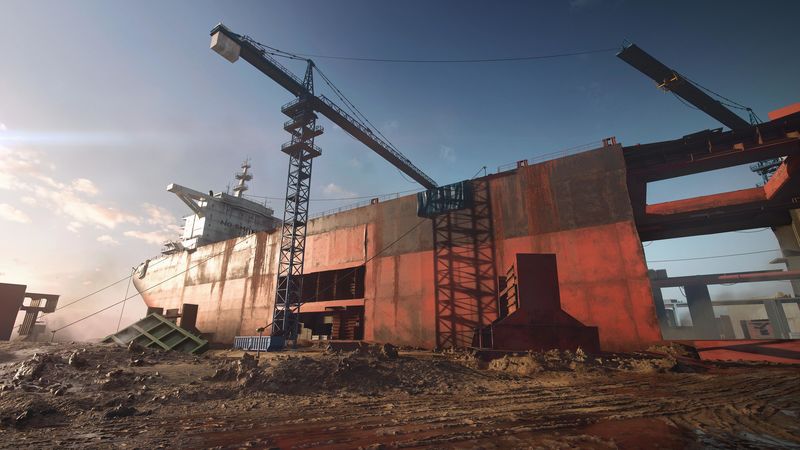 4.2
The compositions of annual or recurring games like those in the Battlefield and Call of Duty series change each year despite their overall structures largely remaining the same, and the makeup of this latest Battlefield game is no exception. EA DICE has confirmed its plans for Battlefield 2042’s game modes which include three distinct multiplayer experiences, but no campaign or battle royale components. We know of two of the three multiplayer modes already, but even then, we only really know about one of them which represents the more traditional multiplayer experience.

Questions of Battlefield 2042’s game modes came up frequently in a media event prior to Wednesday’s reveal of the game. EA confirmed during that event that the game would include the three multiplayer modes referenced previously while also stating early on that there would not be a campaign mode.

Only one of the multiplayer modes was focused on during the event, but we do know some things about what the other modes are and, more specifically, what they aren’t. 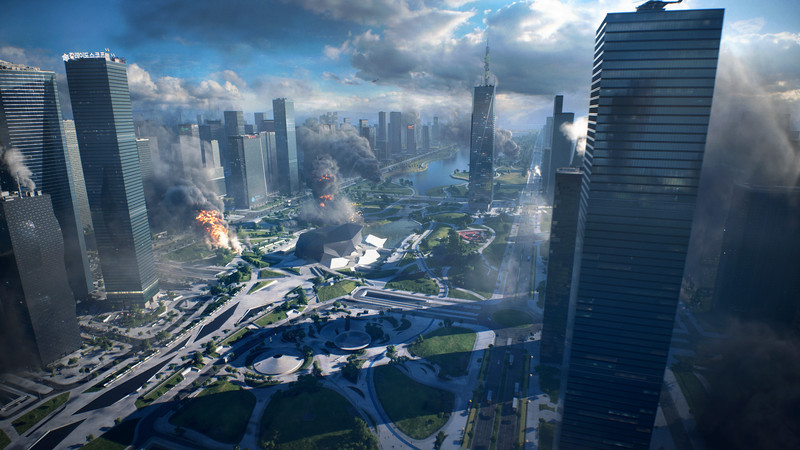 All-Out Warfare
The All-Out Warfare mode in Battlefield 2042 is meant to be the core multiplayer experience returning Battlefield players will be most familiar with. It’s comprised of “Conquest” and “Breakthrough” modes which task players with different win conditions and can support up to 128 players on the newest consoles and on the PC. On the PlayStation 4 and Xbox One, only 64 players will be allowed into these matches.

Within All-Out Warfare exists “Specialists” which are class-based individuals for players to choose from. Specialists are grouped into four different categories – Recon, Engineer, Support, and Assault – and have unique abilities and traits for each individual Specialist to utilize. While those unique attributes are specific to characters, each Specialist can choose their own weapon loadouts without restriction. EA said there will be 10 Specialists at launch.

Seven different launch maps have also been revealed. Those are “Kaleidoscope” set in South Korea, “Manifest” set in Singapore, “Orbital” set in French Guiana, “Discarded” set in India, “Renewal” set in Egypt, “Hourglass” set in Qatar, and “Breakaway” set in Antarctica. Environmental changes will be a factor in the maps, too, with twisters teased for Kaleidoscope and sandstorms ravaging Qatar. EA said these maps will be the biggest a Battlefield games have ever seen with Breakaway being the largest of them all.

Hazard Zone
One of the modes that was touched on during the media event was “Hazard Zone,” the second of three different multiplayer experiences. Though EA didn’t say much about Hazard Zone, the brief info offered about it described the multiplayer mode as a “high-stakes, squad-based game-type.” It’s totally new for the Battlefield franchise, and EA said it’s “is distinctly DICE” while still being quite different from the two modes included in All-Out Warfare.

Despite what some might think based on its name, this isn’t a battle royale mode. EA refuted that idea multiple times during and after the presentation amid speculation that it could be a battle royale experience or something like Call of Duty’s Zombies mode. We’ll learn more about Hazard Zone closer to the game’s launch in October. 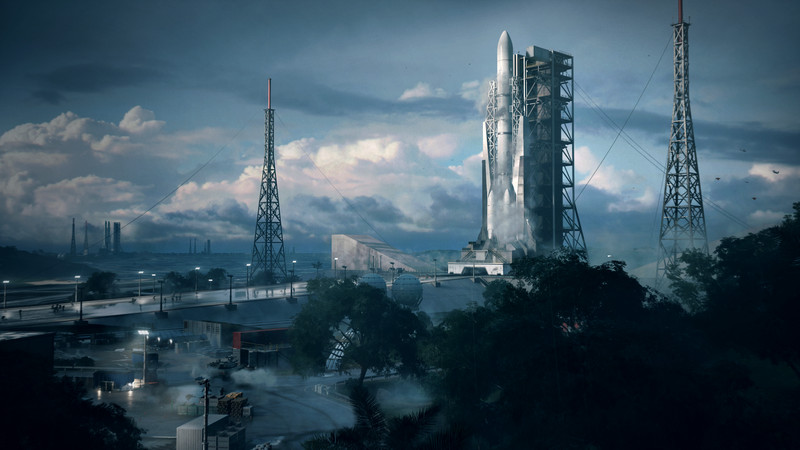 Unannounced Mode
The mode we know the least about is the third one after All-Out Warfare and Hazard Zone. So little is known about the mode that it doesn’t even have a name yet, at least not one that’s been made public. This mode’s being created by DICE LA and, like Hazard Zone, is totally new to the franchise.

It’s been described as “a love letter to Battlefield fans and one that long-time players will feel right at home with. Battlefield players can speculate all they want about the mode, but unlike Hazard Zone, we won’t have to wait so long to know more about this one. EA said it’ll share more info on this third mode on July 22nd during EA Play Live.

Battle Royale & Campaign
The sticking power of battle royale games and modes have made the question of “Will this game have a battle royale mode?” an expected and justified query, but the answer’s a quick one for Battlefield 2042. All-Out Warfare definitely isn’t a battle royale mode, and EA explicitly said Hazard Zone wasn’t either. Whatever the third mode is, it’s not a battle royale experience either with EA saying it had no plans for such a mode.

Campaign is similarly out the door, a decision which honestly seems more expected than a lack of a battle royale mode. We’ve seen how games like Call of Duty: Warzone can tell their stories through multiplayer experiences, however, so perhaps those wishing for a campaign will still be able to get their fill of narratives from Battlefield 2042’s multiplayer modes.

Battlefield 2042 is scheduled to release on October 22nd.

"Battlefield 2042 Has Multiplayer Modes But No Campaign or Battle Royal" :: Login/Create an Account :: 2 comments

So glad there is no battle royal, but kinda disappointed in no campaign