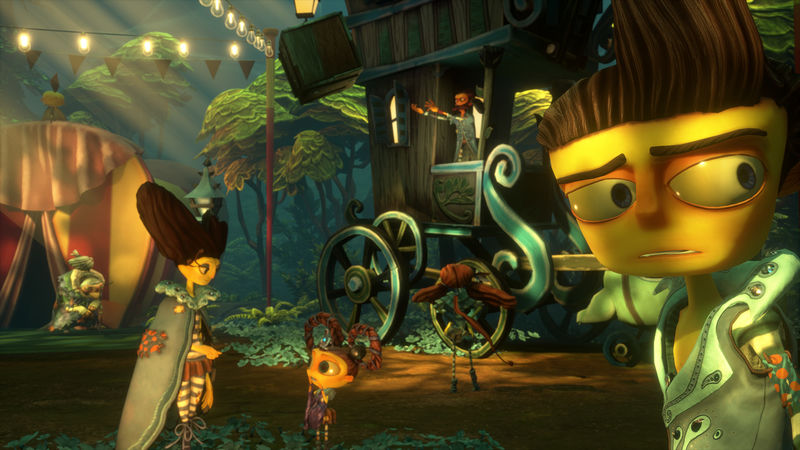 3.6
Psychonauts 2 release date is yet to be known officially, but a recent Steam listing hints at a late Summer 2021 release date.

Double Fine’s Psychonauts 2 has been in development for years, but the game could finally be available this year on last-gen and current-gen platforms.

Even before Double Fine’s acquisition by Microsoft, Psychonauts 2 was in development at the studio. However, different challenges, including the COVID-19 outbreak, delayed the project several times.

The last time we received new information on Psychonauts 2, the developers promised to make it ready for a 2021 launch. Now, there is a new piece of evidence that confirms the game could be out later in Summer this year.

Recently, Steam listed Psychonauts 2 among a bunch of titles that are set to be launched later in August 2021. This caused huge speculation around the release date of Psychonauts 2 that could sometime around August 25 this year.

Of course, you’d better take it with a grain of salt, but probably the exact release date will be officially revealed by a brand new showcase at Xbox’s E3 2021 press conference on June 12.

As a third-person platformer experience, Psychonauts 2 follows the story of Raz, who teams up with a bunch of friends to rescue Psychonaut Truman Zanotto. Players will jump into dangerous missions and go through different locations to accomplish the missions one after another.

Psychonauts 2 is supposed to be available on PS4, Xbox One, Xbox Series X, Xbox Series S, and PC. A PS5 version might be confirmed during the official announcement of the game’s release date in the near future.