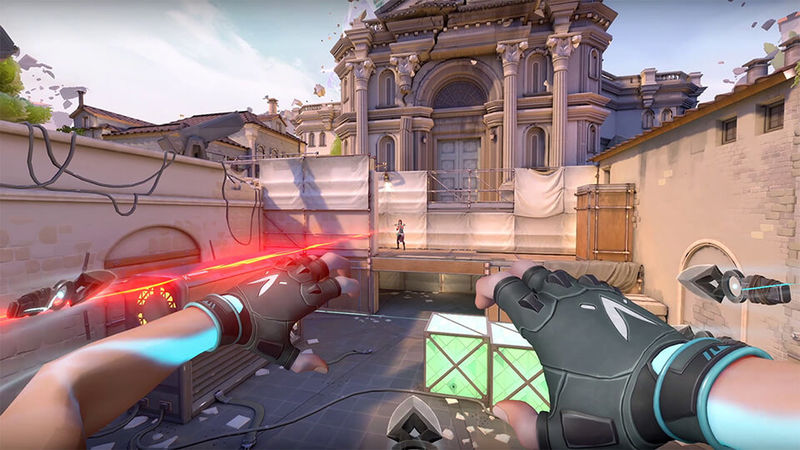 4.3
Recently, Riot Games announced Valorant Mobile in a press conference. And now that the mobile version is officially confirmed, some leaks claim that the game will have a battle royale mode.

Valorant is a popular first-person shooter game that flaunts more than 14 million players. However, Riot Games is ready to expand its player base by launching the game for other platforms, starting with mobile.

Unfortunately, Riot Games didn’t reveal any more details about Valorant Mobile. We still don’t know when the studio plans to release the game, but we might have some idea about the game modes it will feature.

WILL VALORANT MOBILE HAVE A BATTLE ROYALE MODE?
Apparently, Player IGN, a prominent data miner and an industry insider, created a list of Valorant leaks back in October 2020. And here’s everything that was included in his Discord post:

Interestingly, the first two leaks from that list turned out to be legit. We already got a Japanese agent in the game, Yoru. Then, Riot officially announced Valorant Mobile today (June 2nd, 2021).

#ValorantMobile is apparently official.
I have a checklist of Valorant leaks in a Discord.

ValorantM getting announced in June was one of those listed.

TBH I didn't expect the time to be that accurate, thought the project a delayed. Pretty cool.#ValorantBattleRoyale when? https://t.co/UTHH5K0lgW pic.twitter.com/1pqwHHubZk


So, there’s a possibility that the third leak in the list will also be accurate, and we’ll have a battle royale mode in Valorant Mobile.

Battle royale games such as CODM and PUBGM are insanely popular on mobile. So, including a similar game mode in Valorant Mobile actually makes sense.

Besides a battle royale mode, the leaks also state that Valorant Mobile will feature a 5v5 bots mode. In this mode, players can practice their aims against AI.

Anyway, this is just a leak, and we can’t be completely sure about it until we have something official. So, it’s best to take this information with a pinch of salt. 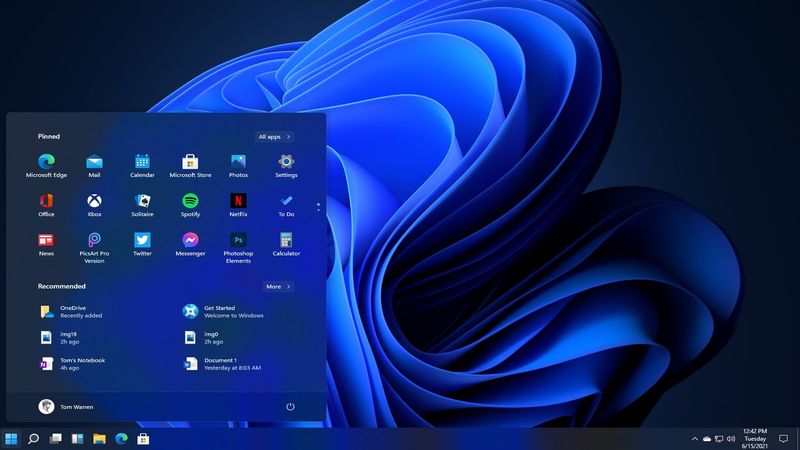 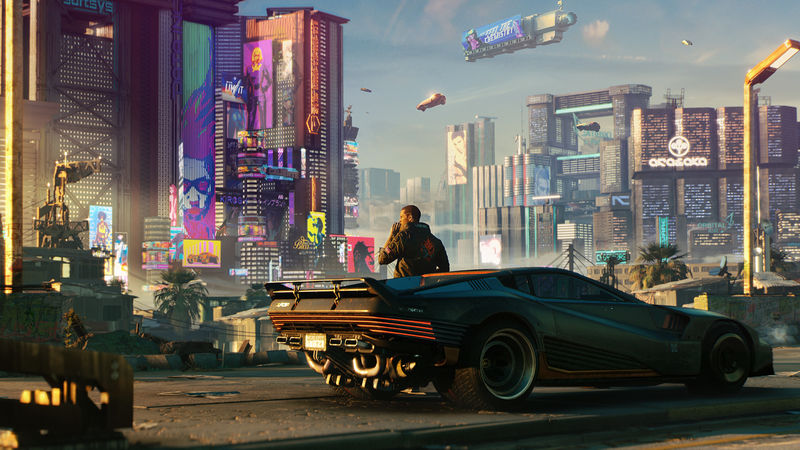 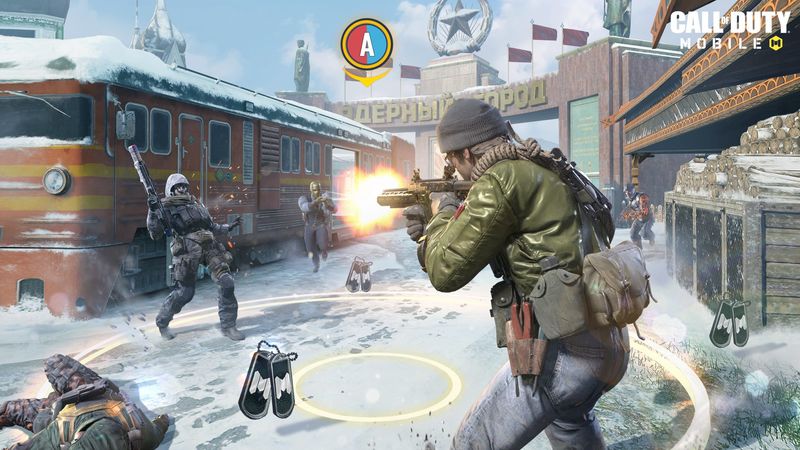