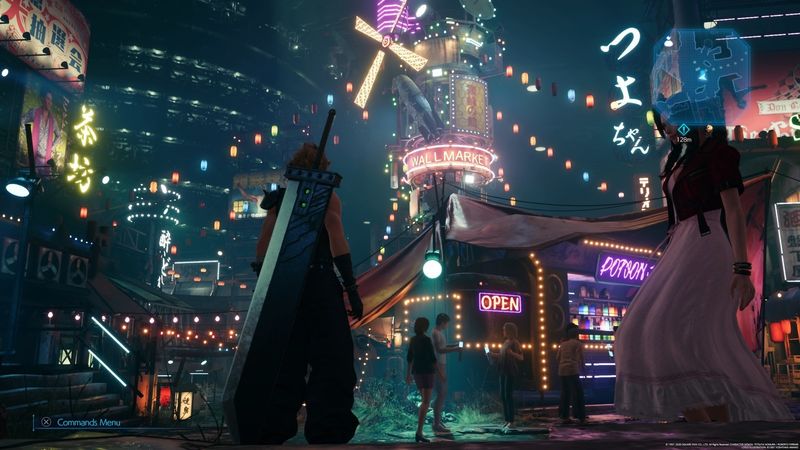 “Before you stands a rare bloom: the single white rose of Wutai...the one-and-only Yuffie!”