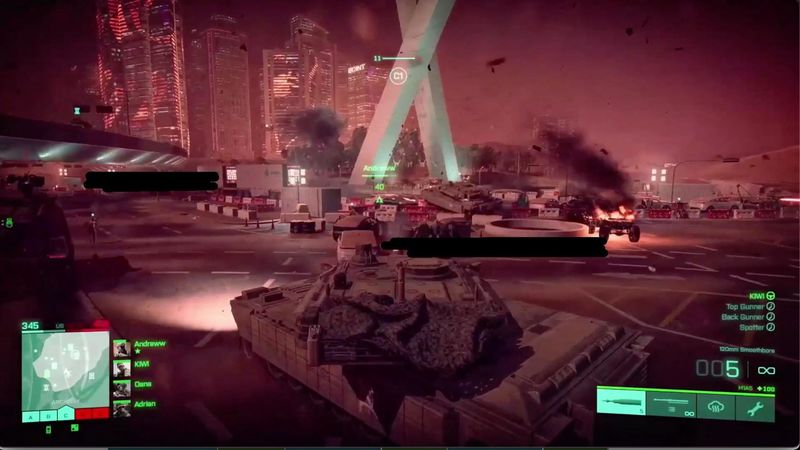 4.1
The first Battlefield 6 screenshots have been published online, via a behind-closed-doors preview event.

The images were shared online on Friday, ahead of E3’s official reveal planned for next week.

EA confirmed on Tuesday that it will reveal the next Battlefield game on June 9, ahead of its cross-gen release for consoles and PC this holiday season.

A low-quality version of what is claimed to be a Battlefield 6 trailer also leaked in full last week.

According to influencer Tom Henderson, who has published several Battlefield 6 reports over the past few months, some of which have been corroborated by journalists, the game will have a near future setting.

It’s said to take place after Battlefield 4 and centre on the “next world war”. USA versus Russia is at the heart of the global conflict and players reportedly assume the role of “an elite unit hired by these superpowers”.

Battlefield 4 is currently available as a free download to Amazon Prime customers as part of its Prime Gaming subscription.
‹ ›

Can't wait to see the reveal! We need a new Battlefield!

I think I'll take part of this Battlefield!