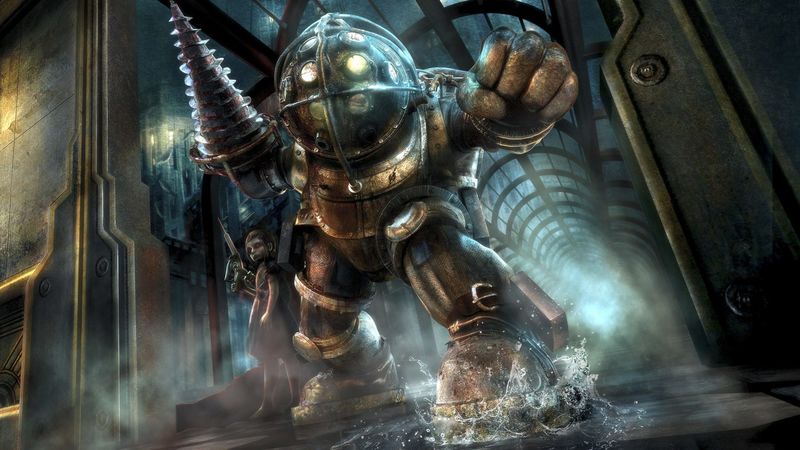 3.5
When you think of the best first-person shooters, Bioshock will be one of those games that will come to your mind. The first game was released back in 2007, and the franchise has been widely acclaimed by both fans and critics alike.

Bioshock 4 is the next installment in the franchise, and it is was announced back in 2019. That being said, the developers 2K Games had made it quite clear that the game wasn’t releasing anytime soon and it will be in development for several years.

Amidst all that, a leaker has stated that Bioshock 4 might in fact be PlayStation exclusive. In his podcast, Youtuber Xbox Era, states that he is not aware of the fact that whether it will be a fully exclusive title or a timed exclusive. The leaker had a decent track record, but as with all leaks, this should be taken with a grain of salt.

This might be quite disappointing news for fans on other platforms, as many are eagerly waiting to play the game. That being said, it is quite unlikely that 2K Games would agree to a full exclusive title. If past trends are taken into consideration, the possibility of a timed exclusive seems to be the most obvious. For the record, the first Bioshock game came almost a year later on PlayStation. It seems like the tables are about to turn this around.