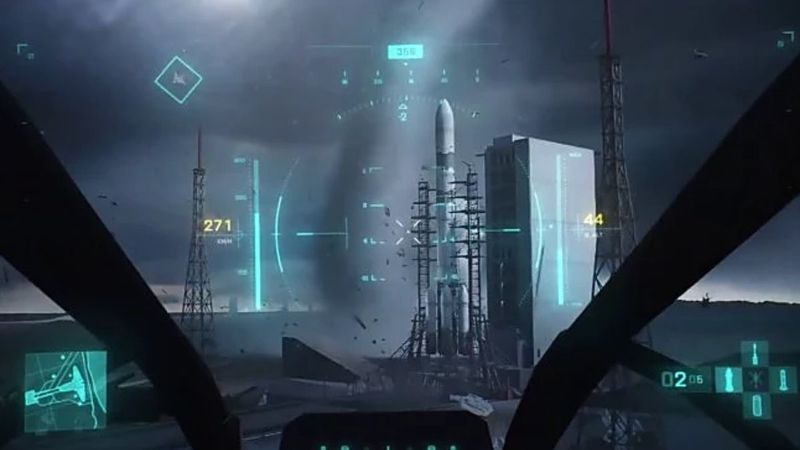 3.5
EA and DICE announced Battlefield 6 a while ago, and since then, we’ve seen several leaks revealing some important details about the game.

Battlefield 6 is one of the most awaited games of 2021, and EA might officially reveal the upcoming title sometime in June. However, things aren’t going smooth for EA and DICE as more game details are getting leaked online.

It started with several reports suggesting that Battlefield 6 will have a battle royale mode. After that, a bunch of screenshots from the Battlefield 6 trailer got leaked. And according to several industry insiders, putting together all the images would reveal 80% of the trailer. Subsequently, it was reported that the leaked trailer was made for internal use, and will likely not represent the final reveal trailer.

Now, a recent leak might have revealed the release date for Battlefield 6 Alpha, and here’s everything you need to know about it.

We already know that EA and DICE media plans to release the new Battlefield game sometime during “Holiday 2021.” However, according to the industry insider Tom Henderson, EA might begin the Alpha testing for Battlefield 6 in July.

As per Tom’s latest tweet, we might hear an Alpha announcement at the EA Play 2021, which is scheduled to take place on July 22nd, 2021.

The #BATTLEFIELD Alpha should be July, with the announcement being made at EA Play. Could be a "Oh and the Battlefield Alpha is available to play right now" type of deal at the end of the event.


Tom Henderson is a well-known industry insider, so there’s a chance that he is right about the Alpha announcement.

Of course, the possibility of Battlefield 6 Alpha testing in July is exciting for the community. However, it’s important to note that neither EA nor DICE has said anything to confirm the above date for the Alpha.

So, it’s best to take this information with a pinch of salt and not get too excited until we have something official.

Oh goody! we are getting there buddies