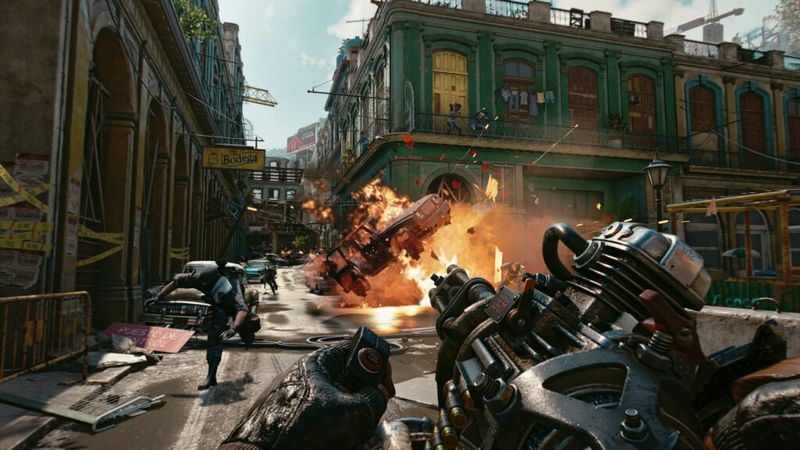 Like CD Projekt’s game, Far Cry 6 is an ambitious sandbox planned to release across two console generations. However, Ubisoft Toronto’s David Grivel told VGC that the studio was being “really, really cautious” about not abandoning PlayStation 4 and Xbox One with the title.

Cyberpunk 2077’s performance on last-gen consoles was heavily criticised at release last year, resulting in its removal from the PlayStation Store and several lawsuits.

Grivel told VGC that Ubisoft would show the last-gen console versions of Far Cry 6 before release. The next-gen versions will run at 4K / 60fps, he said, and PS4 and Xbox One will scale back from there. 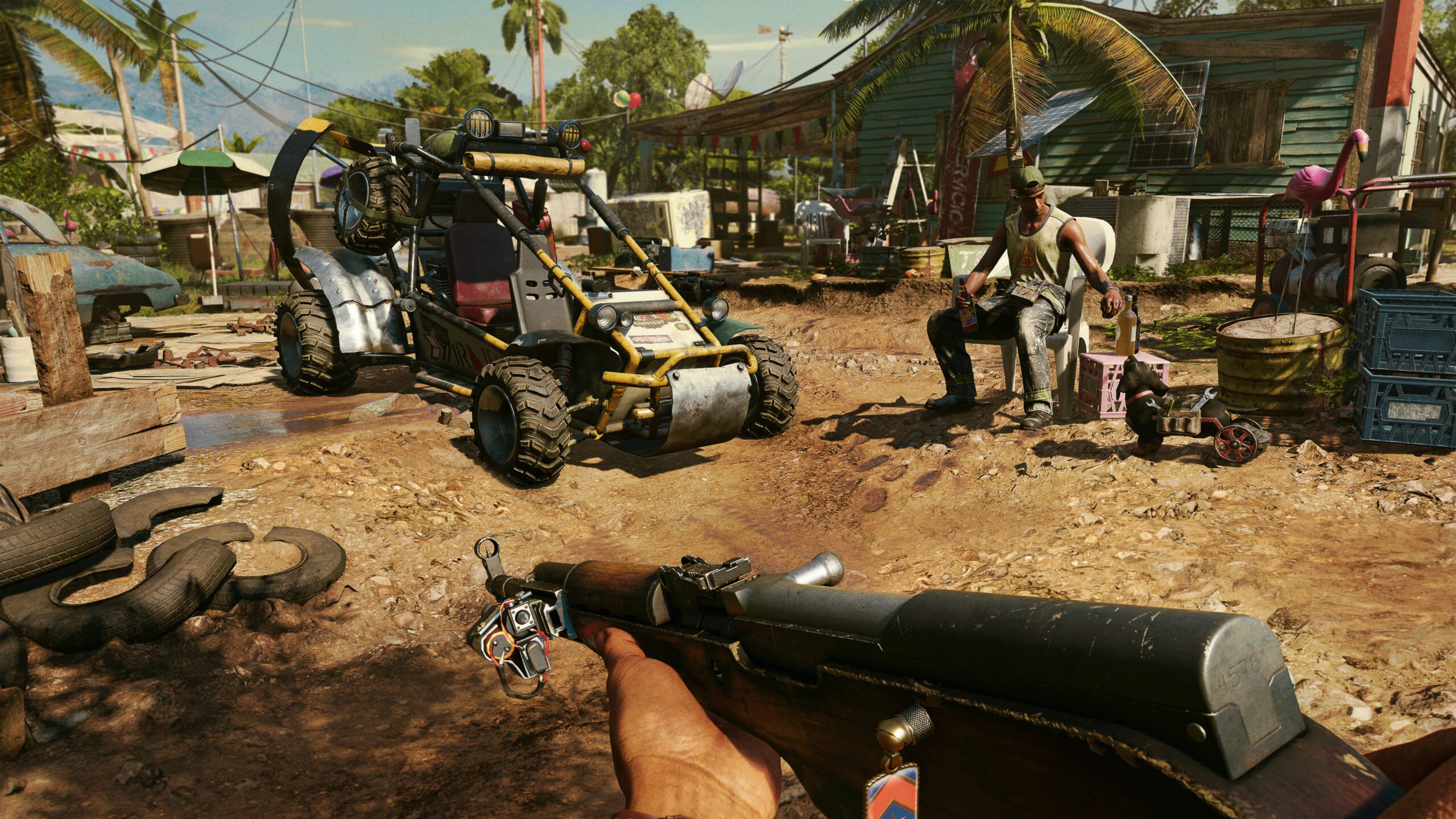 Asked if Ubisoft Toronto anticipated any issues with the last-gen version, he said: “No. We really aim to target maximum quality on all of these platforms”.

He added: “As we go in the next few weeks and months, we’ll definitely start showing more on different platforms. What I can say, and I cannot go so much in details about specs or things like that, is that both on previous generation and the new Xbox Series and PS5 generation, the game is running fine.

“We’re really, really cautious about that, so we’ll show more detail and more info very soon. But yeah, we’ll care about all the platforms, both old gen, new gen and even PC, Stadia, Luna and all of that.”

LMAO Let's hope so. Far Cry 6 looks so cool, but don't disappoint us