Far Cry 6 missions can be played in "almost any order" 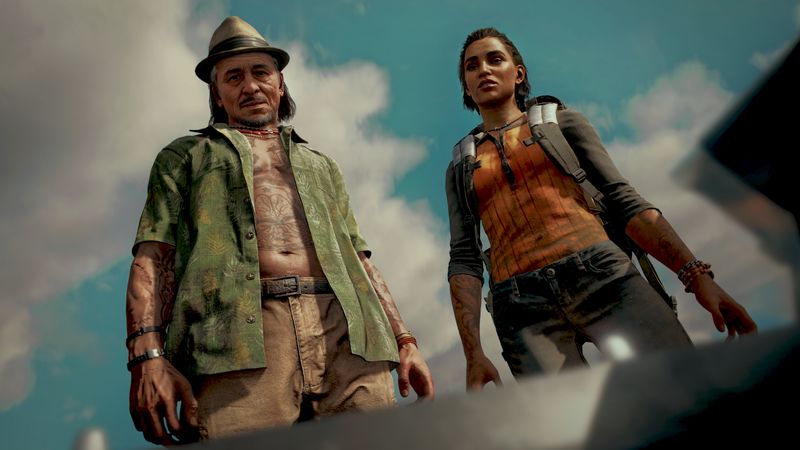 5
Far Cry 6 will allow players to go anywhere in the world at any time and tackle missions in almost any order.

The setting for Far Cry 6 will be the "most expansive Far Cry playground to date," where players can explore Yara under Antón Castillo's rule – the antagonist played by Giancarlo Esposito. In an interview with GamesRadar+, David Grivel, lead game designer on Far Cry 6 told us that players "can tackle missions in almost any order that you want."

"The narrative was built in such a way that you can start anywhere in the world, you can talk to anyone, and do missions in whatever way you want to." Grivel says, "We are trying to be as open as we can with players. Player agency is absolutely key."

Grivel seems to suggest that players can cause havoc in the world and go anywhere at any time. "You can go absolutely anywhere from the beginning, but some areas will be more difficult than others. If you want to start by going to Esperanza, yeah, you can, but it's going to be very challenging."

However, taking on Antón may require story progression, suggesting that we won't be able to go straight to him in a non-linear fashion like Breath of the Wild. While Grivel doesn't want to spoil the end of the game, Esposito has said there will be multiple endings where players can choose Antón's fate.

Our interview follows today's Far Cry 6 gameplay reveal, where we got to see our first look at how we'll go about taking on Giancarlo Esposito's ruthless villain.

That's great to know. We can "almost" easily go around and do whatever way we like