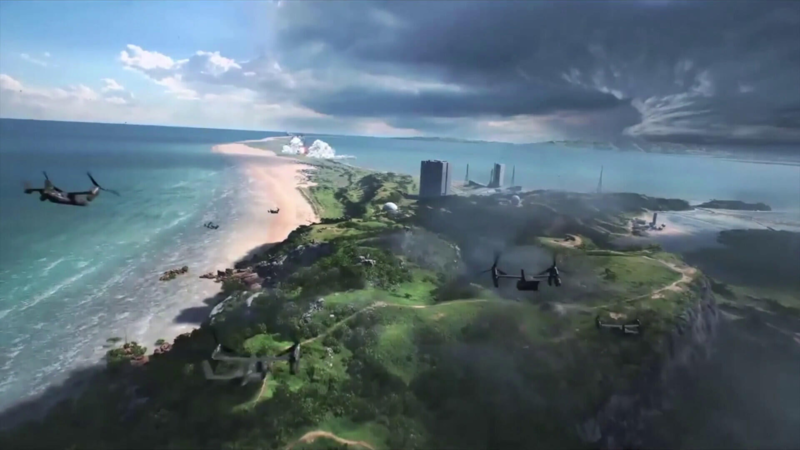 5
A leaked snippet of an alleged Battlefield 6 trailer is reportedly internal footage and will not be used as the game's official trailer.

The clip (via MP1ST) was uploaded to Reddit by user PhantomXMT and shows a small 11-second clip of internal Battlefield 6 footage. You can watch the original clip here but be warned, it does feature a lot of flashing. It's also only 11-seconds in length and has a large graphic overlaying most of the clip. Another user reconstructed the clip to remove the flashing but is a touch on the choppy side.

With only 11-seconds of footage, there's not much to go off, but it's quite clear that it's a cinematic clip that features large rockets, incredibly detailed smoke, and a devastating explosion.

However, this video might never have been planned to be seen outside of EA. GamesRadar understands that EA has been preparing for this footage to leak ahead of time and a report from Eurogamer earlier corroborates this.