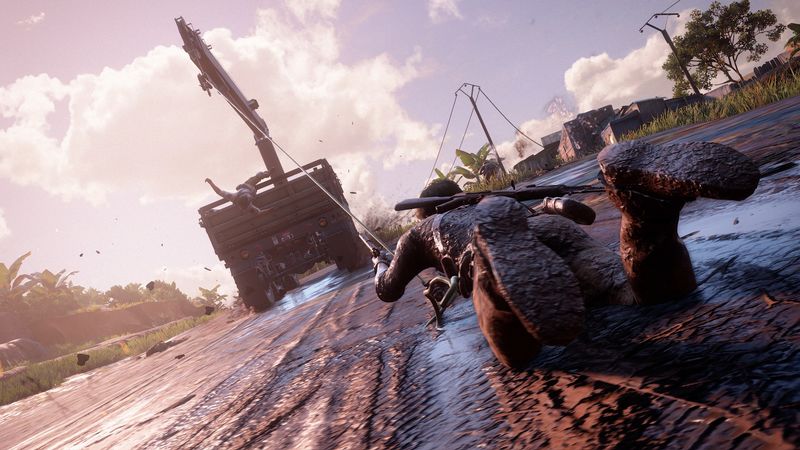 5
At long last, it seems an Uncharted 4 PC port is on the way.

That's according to a presentation (via PC Gamer) Sony published for its "Investor Relations" day today, in which one of the slides clearly lists Uncharted 4 as one of the company's planned PC releases.

Sony has been open in the past about wanting to bring more of its IPs to PC, so porting one of the PS4's most popular games from a first-party studio seems like a no-brainer. According to a semi-recent leak, the next PlayStation exclusives in line for PC ports include God of War, Ghost of Tsushima, Bloodborne, and the Uncharted Collection.

In case you're curious, none of the other Uncharted games have been confirmed for PC release, so it would seem Sony is paving the way for PC players to start the series with the most recent game.

Though it's now five years old, Uncharted 4 still boasts some of the most impressive visuals out there, so the appeal to PC gamers with high-end graphics cards is obvious.