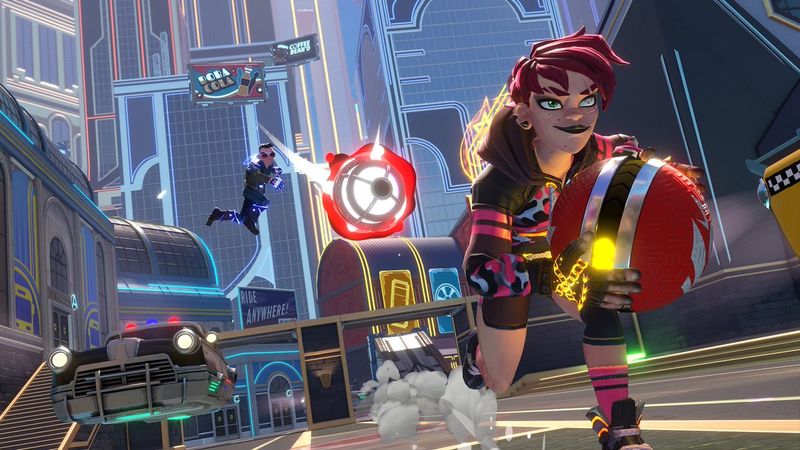 3
Knockout City has reached a milestone of 2 million players within its first four days of release. It’s a great milestone to have reached just before the start of Season One today, which brings a host of new content with a “Welcome to Knockout City” theme.

The high figure will no doubt have been helped by players trying out the game through the free Block Party Event that runs for another five days. The free trial is available for anyone on PC, PS4, Xbox One, and Switch and allows access to all of the game’s features during the Block Party. Any progress players make during the trial is carried over when they purchase the full game. Those who decide to purchase the full version of the game during the event will get a bonus Block Party Bundle that includes a variety of Epic items: Cyber Spike outfit, Locked Horns hairstyle, LED the Way glasses, Mach 1 glider, Calling In Reinforcements intro pose, By the Horns KO effect, three player icons, and 500 Holobux to spend in game.


As well as the free trial, the event included ten days of tournaments and unique Block Party contracts to complete across four different playlists: Team KO, Diamond Dash, Party Team KO, and Face-Off. Those who manage to complete the contracts will unlock unique cosmetics and Seasonal XP boosts.