Bungie’s new IP may be a multiplayer character action game 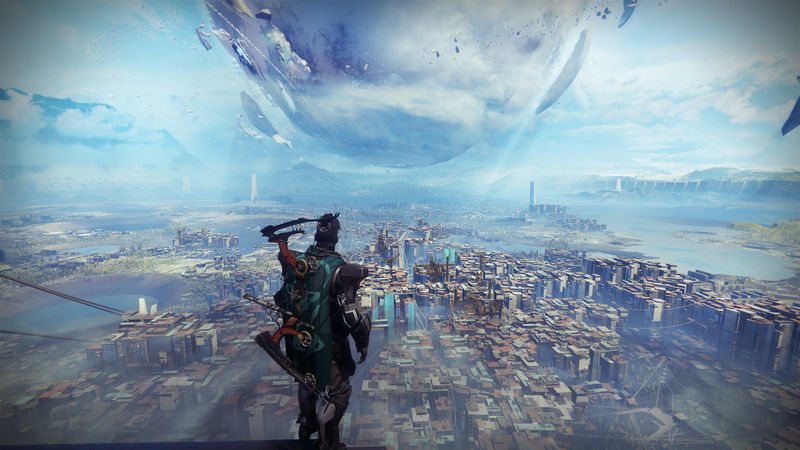 4
Bungie has posted a new job listing that seems to suggest its next non-Destiny IP will be a multiplayer character action game, which is still early in development.

Destiny developer Bungie has posted a job advert for an “incubation sandbox designer” for its new “multiplayer action game currently in incubation” that sheds a little bit of light on what the developer is working on (thanks, Destiny+ News).

The job listing requires any potential applicants to be “[experienced in] working on character-focused action games” and “[familiar] with the with the competitive gaming landscape/esports”.

Furthermore, the developer asks if any potential candidates for the job think about how teams work in competitive games over anything else, and prompts applicants to be enthused about how mechanics can weave together to create engaging gameplay moments.

“Do you spend your time thinking about how different game mechanics can come together to create amazing teamplay moments?” asks the ad. “Are you excited to learn how to make gameplay that strongly cares about player intention, action game feel, and readability?”

It certainly sounds like the developer is working on something more to the tune of Bleeding Edge, Overwatch, or Valorant, rather than a more Destiny-like experience.

But unlike the latter pair of those titles, there seems to be a focus more on action here, and less on shooting. Whether this could be tied Bungie’s previously-teased whimsical loot game that may or may not be called Matter remains to be seen.

We know that Bungie is expanding massively: the developer plans to open a new office in Amsterdam in 2022 that will serve as the studio’s publishing and marketing hub, and its growing Bellevue, Washington HQ office will “support multiple project teams, including those outside of the Destiny Universe” in the future.

It sounds like this job is attached to one of those mysterious non-Destiny titles.

Yeah, just like Maze said, "As long as it's not another Destiny game, I'm all for it." I'll be up for something completely new

Wonder if it's going be an open world game. I know they'll do well regardless of genre of game they'll make

As long as it's not another Destiny game, I'm all for it. Forever got love for Bungie and always look forward to potential releases cause they actually put time into them, but Destiny 2 was such a flop in my eyes, I'm really excited for what's to come.