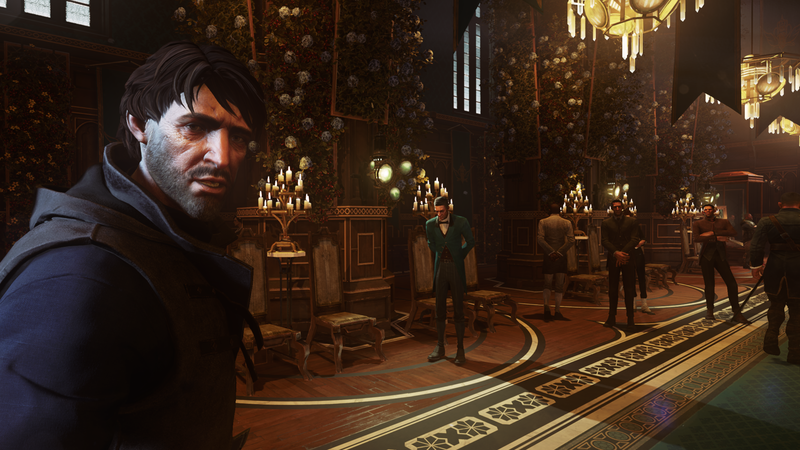 5
Arkane Studios masterpiece Dishonored 2 is being removed from PlayStation Now on 1st June 2021. Speculation of the removal first cropped up on Reddit this morning, and we have now since confirmed the PS4 title is listed with an impending removal date, as seen above. While some games included in the PS Now service are included for a limited time, Dishonored 2 was never listed as such upon its inclusion. The original PlayStation Blog post makes no mention of a departure.

The obvious link one could make here is that Microsoft is pulling Bethesda titles from the PS Now service in order to bolster its Xbox Game Pass offerings, retroactively making Dishonored 2 an exclusive to PC and Xbox platforms. The game would have to be pulled from the PS Store entirely for that to happen, however. That is purely speculation at the time of writing, but we hope to bring you an update from Bethesda itself in the near future.

And it won't be the last. More good titles will follow suit ffs