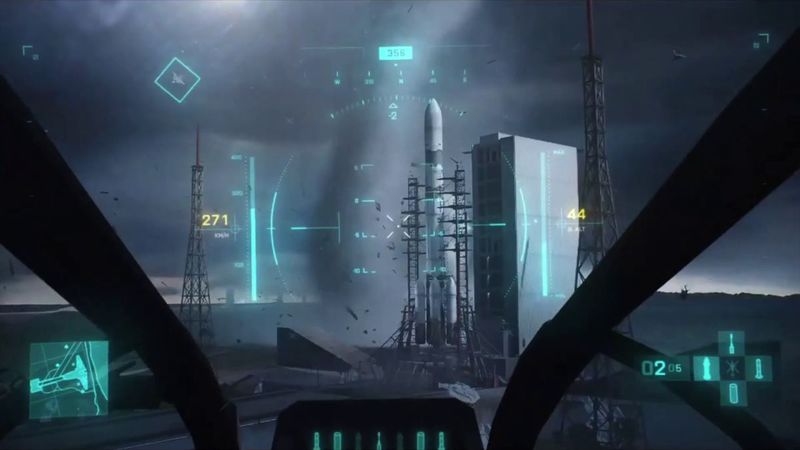 3.3
Battlefield 6 was confirmed by DICE a while ago, and fans have been eagerly waiting for more information about the game. The reveal is slated to take place sometime in June, but we are yet to know the exact date for the same.

A few days ago, a number of screenshots had surfaced online which gave us quite a bit of information about the upcoming first person shooter. Earlier leaks had suggested that we might be getting a battle royale mode as well, but we are yet to know more about that.

While the trailer was leaked in bits and pieces comprising of both pictures and gifs, insiders claimed that knitting all of them together would reveal as much as 80% of the whole trailer.

Now the same insider, Tom Henderson, claims that we will in fact be getting a totally different trailer than what we have seen so far from the leaks. While this might not be something that many fans might be expecting, this move does make a lot of sense.


Considering the fact that more than 80% of the trailer was leaked, if DICE releases the same trailer it will reduce the element of surprise from the announcement. A totally new trailer would give fans an insight into what else the game has to offer and could significantly ramp up the hype for the game.

What will be interesting to see is what new aspects the game has to offer. A battle royale mode seems to be imminent, as other games such as Call of Duty: Warzone have witnessed an immense rise in popularity after its inclusion. DICE might also want to jump into the hype train and attract a new audience for the Battlefield franchise. With just a few days to go for the reveal, we should learn more pretty soon.

We are still eagerly waiting, let's get this released asap

Relax man it's not that serious lol. Who cares if the trailer is analyzed for other information? It happens all the time with almost every big title game.