A Far Cry 6 gameplay reveal is coming on May 28 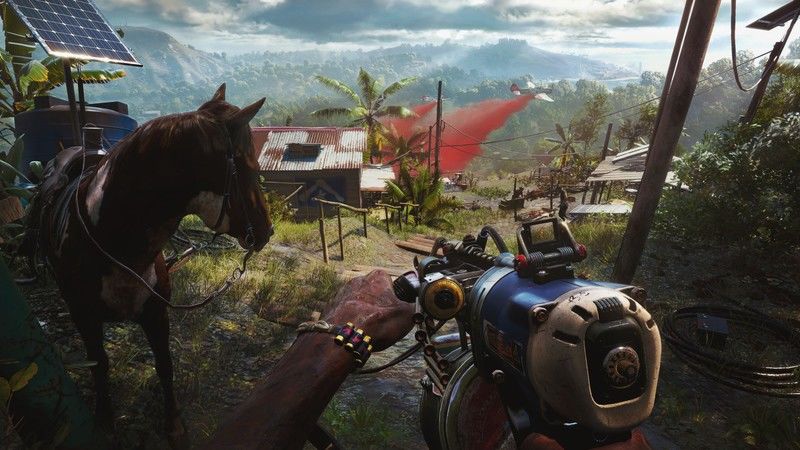 4
Ubisoft will show off the first Far Cry 6 gameplay in a live stream on May 28.

Far Cry 6 was revealed in July 2020. It casts players as Dani Rojas, a resistance fighter leading a modern-day guerrilla revolution to liberate the fictional island of Yara, a “tropical paradise frozen in time” under dictator Anton Castillo, who is played by Breaking Bad actor Giancarlo Esposito.

Castillo’s son, Diego, is a 13-year-old being groomed to follow in his father’s footsteps. He’s played by Anthony Gonzalez, who voiced the lead character in Pixar’s Coco.

At the time of the game’s announcement, Yara was described as Ubisoft’s “largest and most ambitious open world yet”, with beaches, jungles and urban environments to explore.

Development is being led by Ubisoft Toronto in collaboration with Ubisoft studios in Montreal, Kyiv, Shanghai, Berlin, and Montpellier.

The open-world shooter was originally scheduled to be released on February 18, 2021, but was delayed “due to production challenges related to work from home” because of the Covid-19 pandemic.

Ubisoft said earlier this month that the game is on track to be released by the end of September 2021.

Looks good, let's see if the gameplay reveal make it worth it