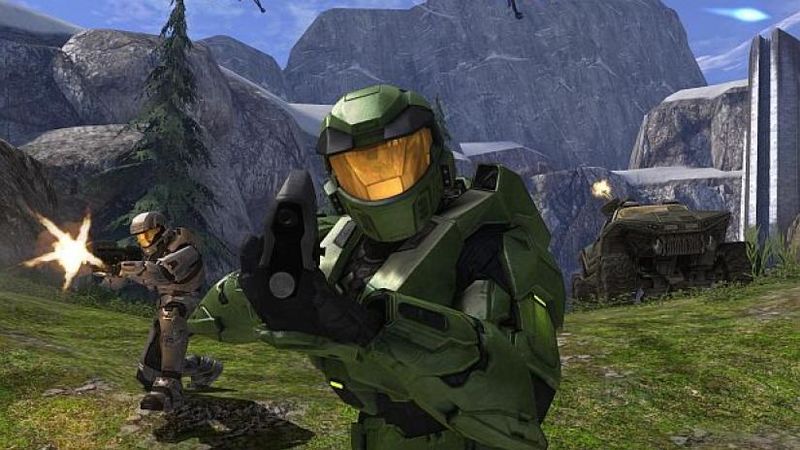 3
Halo: The Master Chief Collection is finally fixing up a series of graphical hiccups that have been present in the first Halo since Gearbox Software's original PC port.

Bringing Bungie's FPS to PC all the way back in 2003, the Gearbox port of Halo has been the foundation for every version of Halo: Combat Evolved since—including the Anniversary Edition contained within the MCC. Unfortunately, this also means these versions inherited a number of visual flaws introduced in the port.

343 is now 'flighting' (testing) fixes to Halo PC to better mirror the original Xbox release. Missing bumpmaps have been re-introduced to dozens of textures, transparency issues have been patched up, energy shields once again change colour when shot, and the glaring absent fog on Assault on the Control Room has returned among many smaller changes.

Granted, none of these were game-breaking changes. But it was wild that Halo's PC ports have looked so much worse than the 2003 original (even if they ran at high-res resolutions and playable framerates). Fans have been waiting almost two decades for these problems to be resolved.

Season 7 of the Master Chief Collection also continues 343's trend of cramming new content into Halo 3's multiplayer. Elites have been given new armour customisation options reflecting their chunkier look in Halo Reach onwards, while another map, Edge, is coming over from Halo Online. Let's hope it's better than Waterfall, eh?

About time. Don't wait as long to fix something else ffs