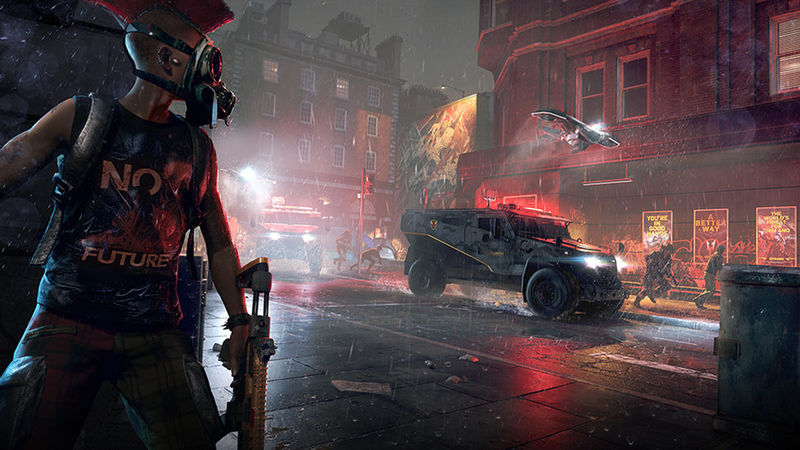 4
Ubisoft has delayed two new PvP modes for Watch Dogs Legion, in order to fix existing bugs, and get updates in better shape for players of the open-world game.

In a news post, Ubisoft explains that the principle idea is to make more room for Title Updates 4.5 and 4.0. The former is now coming early June rather than late May, in order to give the team working on the latter time to sort out glitches, and make quality-of-life improvements. As a domino effect, this means the Invasion and Extraction mores for PvP have had to shift, further into the year.

“We have decided to move both Invasion and Extraction PVP modes to our August update,” the post reads. “We want to invest more time into solid public and private matchmaking, as it’s key for us to provide you with a smooth, enjoyable PvP experience.” Both will be free for all players, regardless of if you have the season pass, and were previously scheduled for this month, as part of Title Update 4.5. Instead, arriving in August means they’ll coincide with the new hero Darcy, the Assassin’s Creed crossover, and the single-player resistance mode. 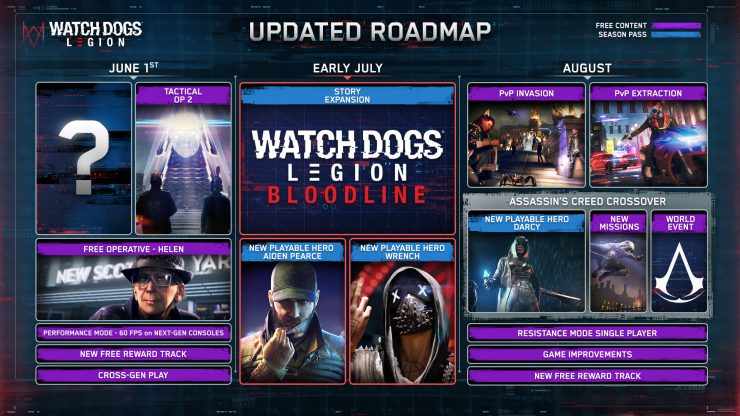 Delayed 'til August? Which year exactly?

WD3 is a joke honestly, 2 was probably the best of the 3 games. This just feels very typical of Ubisoft.